The first stills from Swelter (2014) have been released.  It’ll be Van Damme’s first American movie shot on location in 15 years.  He’ll star alongside Lennie James (much bigger name than old JCVD these days) as a former bank robber suffering from amnesia being hunted by his former associates in a small California town.  Van Damme looks in cool shape and it’s good to see him in some real movie locations at last.  I recall something from very early in production about Van Damme possibly playing a villain in this, these screens lead me to think that’s still a possibility.  Interesting question:  Will it be better than The Last Stand (2013)?  Check out the stills below. 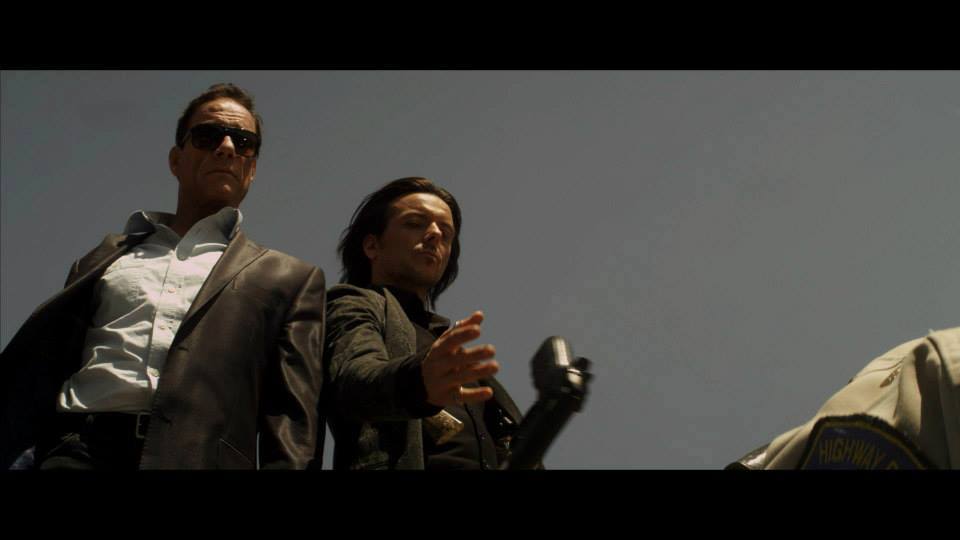 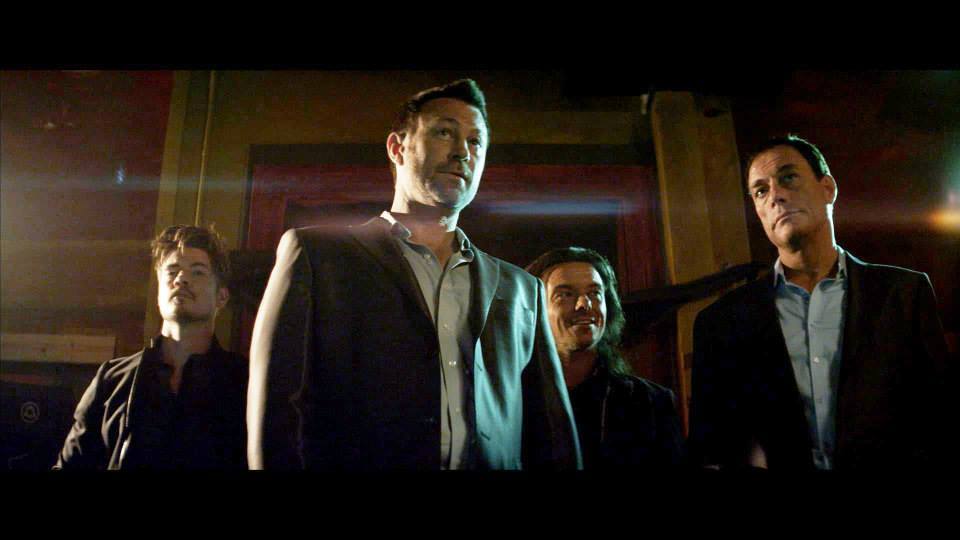 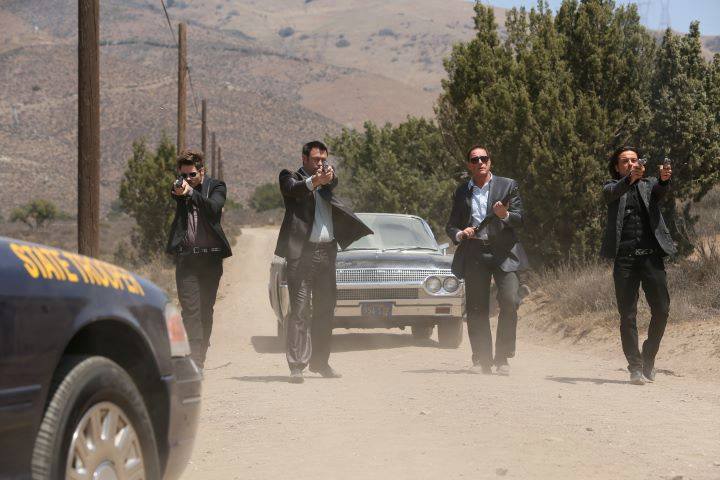