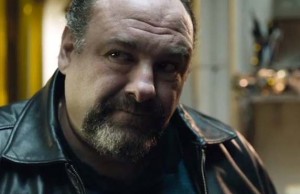 The Drop is going to be James Gandolfini’s last movie appearance.  A gangster thriller co-starring Tom Hardy (damn that guy is busy).  Hardy headlines the movie as an ex-con named Bob Saginowski who is trying to live out a quiet life away from crime as a bartender. When his bar is hit by a gang of robbers, he sees his life and those of his cousin Marv (Gandolfini) and partner Nadia (Rapace) thrown into chaos.

I thought that this movie needed more exposure, in fact I had missed this trailer so if I did, chances are you did, which isn’t right.  So here’s a heads up — The Drop hits theatres in North America September 12th and most international areas in November.