Expendables 4 To Film In Asia? – ManlyMovie

Expendables 4 To Film In Asia? 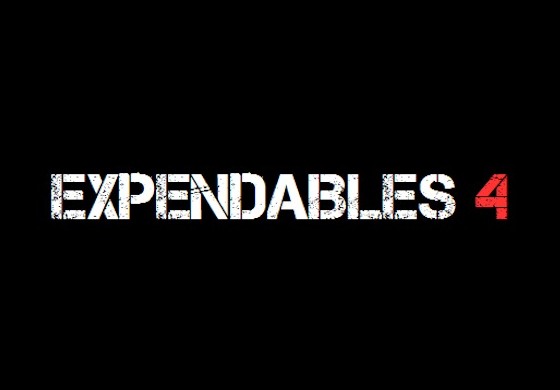 Despite The Expendables 3 being a box office bomb, it seems that Sylvester Stallone is still confident that an Expendables 4 will take place.  I guess Stallone is in a better position to know about this than any of the rest of us.  So if it is the case, it could film in Asia.

While in Macao for the premiere of Expendables 3, Stallone told fans:

“As we go on, we will continue to add more stars, more personalities, more athletes, more individuals around the world, not just Americans. They’ll be from all parts of the world. Hopefully, we’ll be able to film in Asia very soon.”

Stallone, who directed and wrote the first Expendables film, also said he considered getting Hong Kong director John Woo to helm the third movie. He is keen to get Jackie Chan, Asia’s most wanted action star, involved.

“We’ve always wanted to use Jackie Chan. The only reason we didn’t…because there really wasn’t a part big enough for him, because we had so many actors. But in the next one, we are going to reduce the actors, and let’s just say, expand the screen time of each star,”

It’s worth noting though that while promotion in France that Stallone also hyped up French action star Christopher Lambert, so he could be playing to the crowd with this stuff.  It is interesting however for him to say potential filming could begin “very soon”.  But either way I wouldn’t get my hopes up.  For any of this.  Sylvester Stallone’s word right now is worth very little.