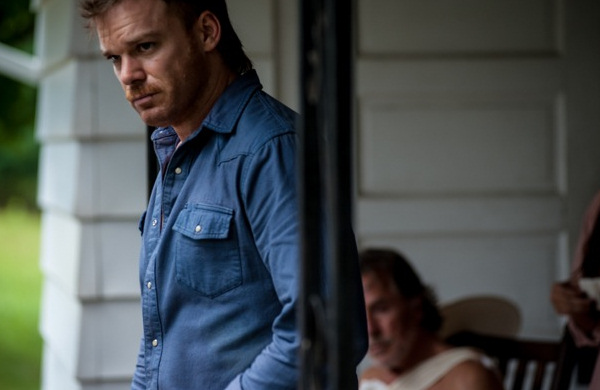 Michael C. Hall, star of the excellent Cold In July, is lined up to star in “God Fearing Man”.  The premise was originally prepared by Stanley Kubrick and is now being shopped to networks as a mini series.

Entertainment One is producing the mini, which tells the true story of Canadian minister turned safecracker Herbert Emerson Wilson, who stole nearly $16,000,000 as an American bank robber in the early 20th century.  Hall will play Wilson himself and will also executive produce the project.

I get a feeling this is another winner for TV land as far as manly viewing goes.  Seems like it’s more and more the go-to place these days.