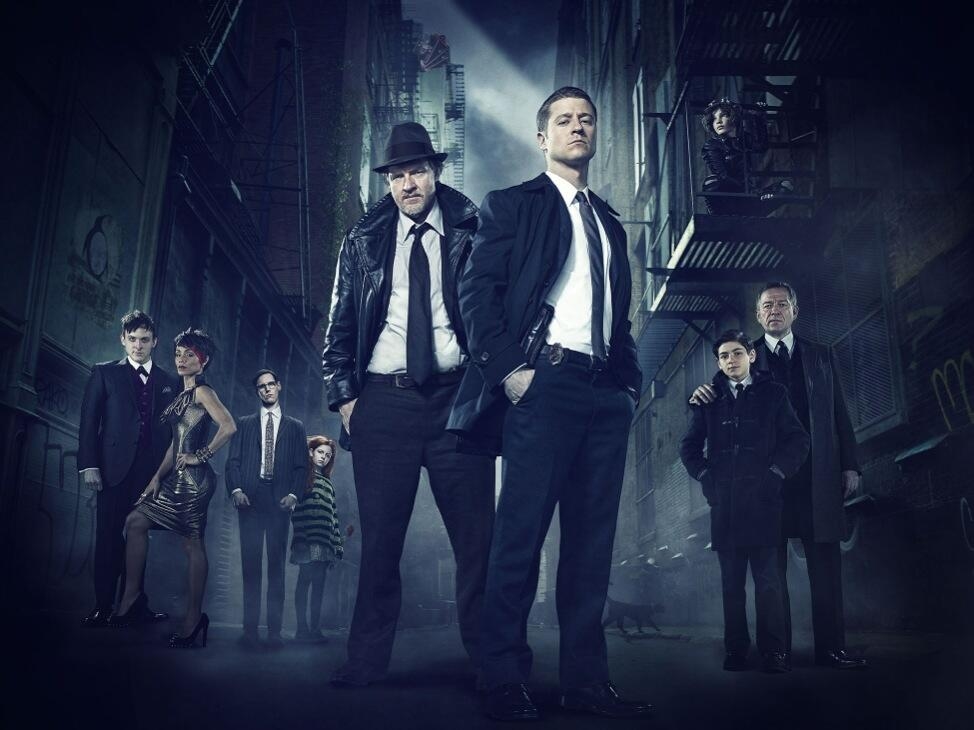 I wrote some time ago that the tide of comic book movies infesting cinema had long since passed suffocation and that something needed to change.  Since then the potency of this scourge has not diminished but has in fact deteriorated with the plague set to continue through at least 2020.  Just look at the slate, cinema will be dominated by comic book movies rendered in chaotic CGI for years to come, with critics making sure to stay on the right side of each.

It get’s worse though.  The disease is spreading to television.

Throughout Marvel and DC’s reign of vacuous, indefatigable terror, manly of us looked toward TV as some type of salvation.  You had series like Breaking Bad, Homeland, Deadwood, Sons Of Anarchy, True Detective etc.  Now it turns out that shows like this will face increasing competition from series about men dressed as ferrets (or whatever the trend is these days) protecting our freedumbz using CGI heroics.  Oh, God, why must thou smite thee with this most horrific of manchild silliness?

What’s that?  You’re one of these manchildren who watches the latest figurines do their thing on screen?  Then you’ll be pleased to hear about the ten new comic book TV shows coming to the small screen. Ten!  More even, since I’m not some buff on these things, so I’m sure I missed some.  But via way of brief research, make way for Daredevil, Jessica Jones, Iron Fist, Gotham, Luke Cage, The Defenders, Constantine, The Flash, Preacher, Powers… hell the list goes on.  It’s not enough that we’ve had four Batman movies in ten years, now we need one on TV every year now too?  Look at the promo shot above, they’ve drawn deep from the fraud of Nolanism and can’t even present a Batman.

I have two other points to make.  First, yes, comic book material has made its way to TV in recent years already.  But the difference is that it has not dominated it, to the detriment of other stories and shows. The Walking Dead is a good example, that is sourced from a comic.  Second, saturation is one thing but churning out entertainment non stop is another.  It wouldn’t be so bad if the big hitters that are influencing this, such as The Avengers or Dark Knight series weren’t overrated.

The last Superman movie sucked.  So did the last Batman movie.  Yet they enjoyed critical acclaim, as if that was worth much anyway – how can reviews be taken seriously when someone speaking their real thoughts on Rotten Tomatoes faces actual death threats?  So that means that not only will comic book material start muscling in on television, but it’ll also do so without recrimination.  They’ve destroyed cinema and the critics let them off with it, why should we expect any different for TV?  This by the way is why I’m using the word ‘garbage’ in the title.

To be fair, it’s not yet endemic.  But that’s also why I’m also using the word ‘invading’ in the title.  The execs see major dollar signs.  I see a major potential problem.