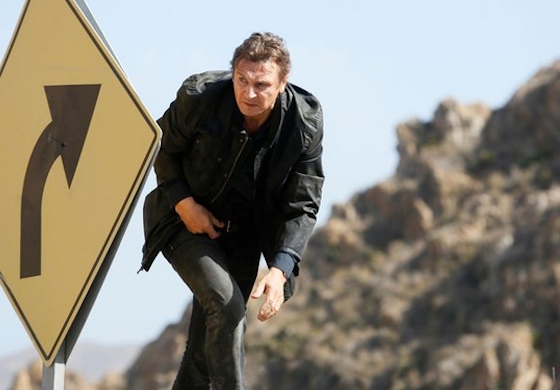 Check out the first images from Taken 3 below.  Of course these aren’t the first pictures from the movie, those were posted on ManlyMovie last year and can be viewed here, but they are the first official images.

What’s the movie about?  That’s covered here in out Plot For Taken 3 Revealed story:

What people have been wondering however, is what the hell Taken 3 will be about.  Obviously they’ve went to the well once too often with the original premise.  So in the third movie, supposedly, Bryan Mills (Neeson) will get framed for murder. Pursued by police, Bryan rendezvous’ with his daughter, Maggie, in the women’s restroom during her class at UCLA. The police discover his whereabouts and attempt to apprehend him at the university. Bryan sets off a flash grenade in a classroom, setting off the school’s fire sprinkler system, creating havoc and allowing his escape. 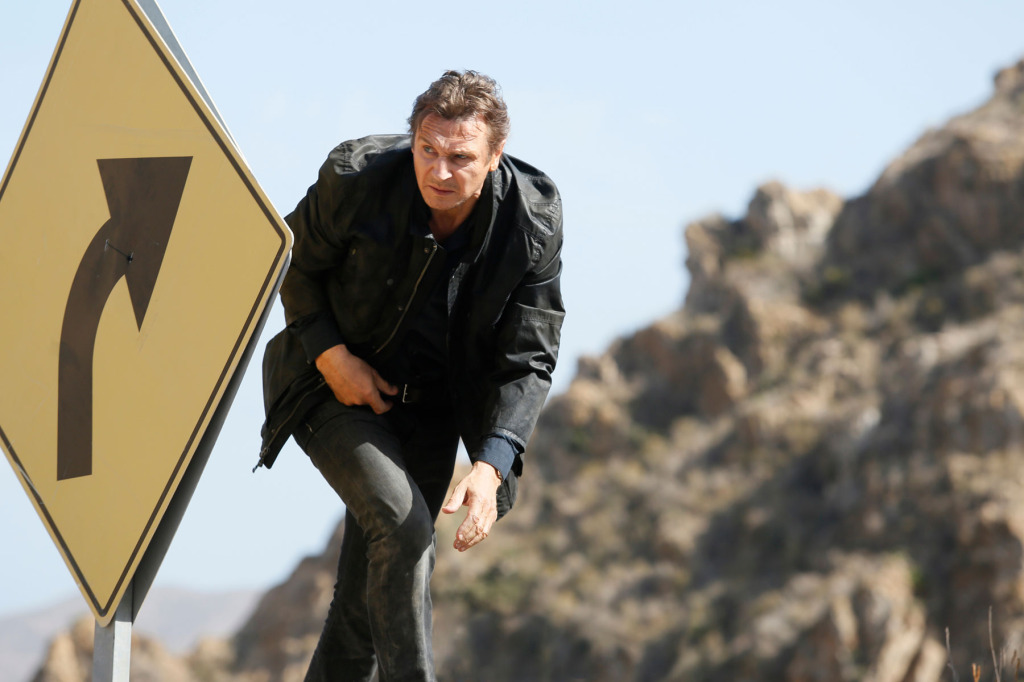 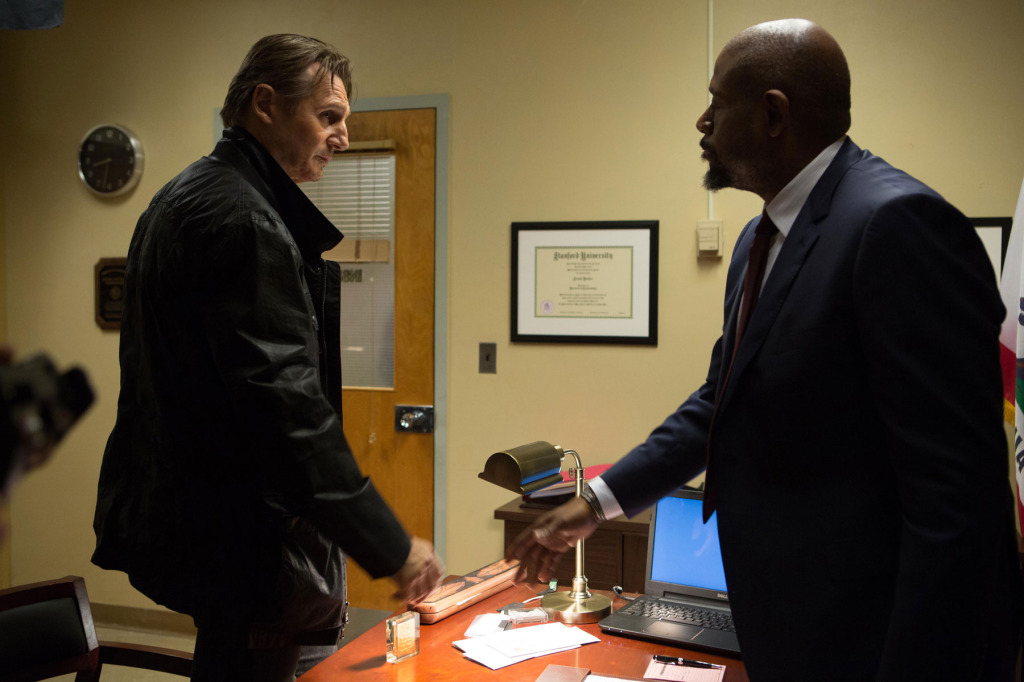 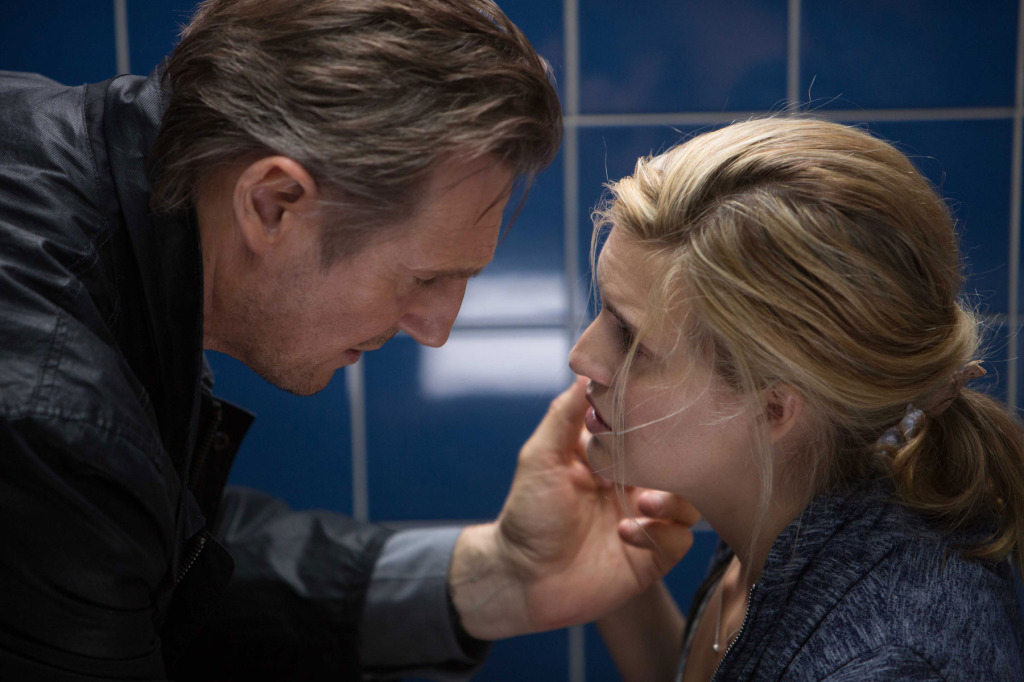