Stallone To Star In ‘Cold Warriors’ 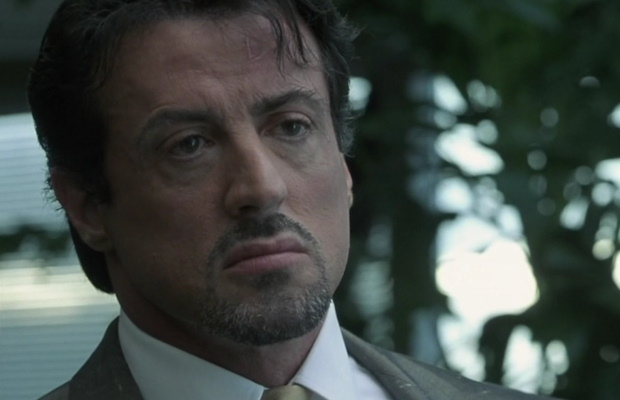 It looks like Sylvester Stallone is going to have another shot at the comedy genre in the upcoming action comedy Cold Warriors.  The movie is set to be a spy movie set somewhere in Europe.  Here is what Tracking-Board has to say:

Sylvester Stallone will star in Nu Image/Millennium Films’ COLD WARRIORS. Written by Todd Berger, the film follows a video game nerd who travels to Europe with his mother’s boring husband, only to discover that his step-father is an ex-CIA agent who has been reactivated to complete an old mission. Robin Schorr is producing through Schorr Pictures, and Christine Crow is overseeing the project for Nu Image/Millennium.

I’m guessing Stallone will wind down his action career a lot more now, or at least the intensity of it.  I’d like to see Stallone follow a path that the likes of Gene Hackman and Clint Eastwood followed in the 1990s as they passed retirement, with thrillers such as Absolute Power or movies of a similar vein.  Comedy tends not to work well with him, so we’ll see how this one plays out…