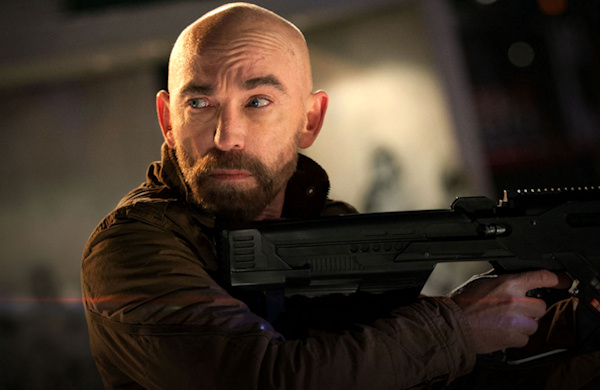 I was wondering why there was no news on this movie if it is supposedly shooting this month according to some sites, so our source that says a December shoot is happening is probably closer to the truth.  One movement however is the casting of Oscar-nominated actor Jackie Earle Haley, who has as closed a deal to join “London Has Fallen,” the sequel to last year’s sleeper hit “Olympus Has Fallen”.

Babak Najafi, a Swedish director. has recently been in talks to direct the feature, but it is not confirmed that he has signed on.

The story follows the three main characters to London as they attend the funeral of the British prime minister. The trio is suddenly caught in the middle of plot to kill all the world leaders. The project will shoot for a month in London and then break until February so that Butler can shoot “Geostorm.”

London Has Fallen will release in a little over a year from now, October 2nd 2015.