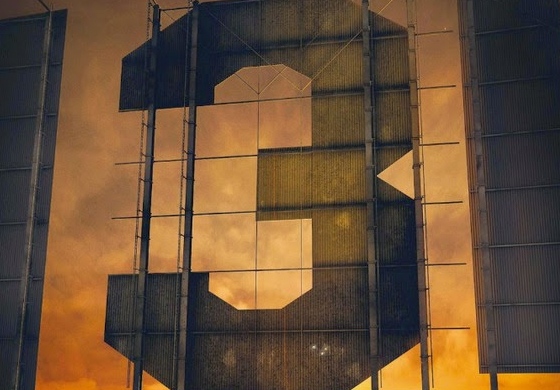 Interested in Taken 3?  A first of its kind competition for the upcoming action-thriller has been launched on behalf of 20th Century Fox.

The one and only Bryan Mills (Liam Neeson) is giving one lucky fan the chance to have their “particular set of skills” endorsed by the ex-covert operative himself on their LinkedIn profile. To enter, simply follow the TAKEN 3 LinkedIn Showcase Page, between now and December 23. The winner will be announced the week of January 4, 2015.

You can check out the announce video below and click here to enter the competition.