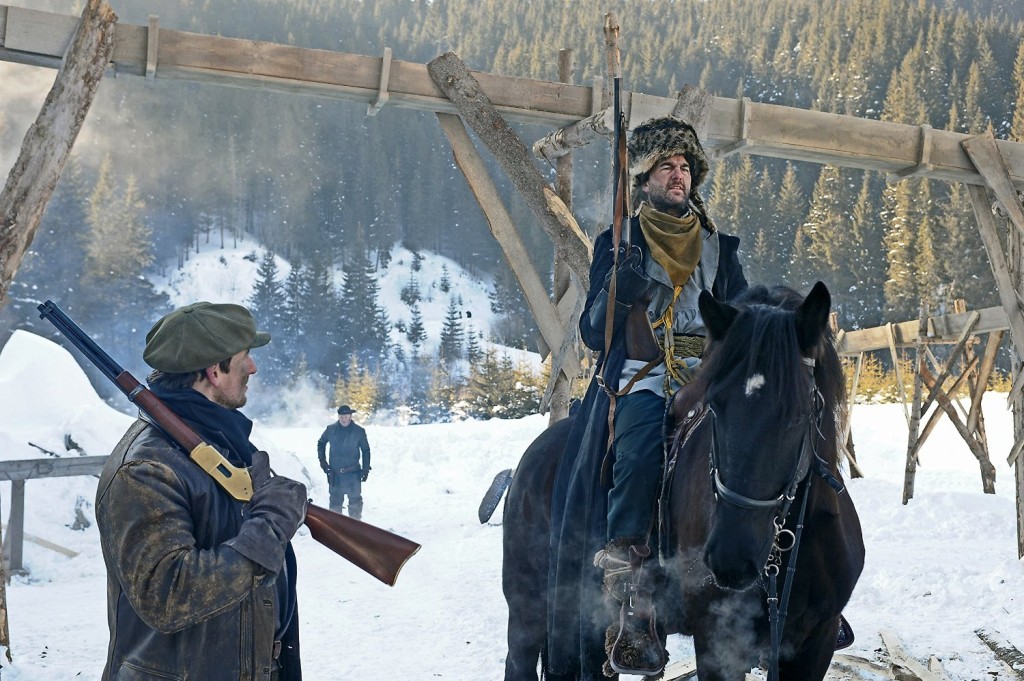 Runtime: 82 Mins
Rated: R
What To Expect: It’s a looker, but this western is miscast and too dull

This is a hard film to write a review for.  It’s such a still movie with very little happening, even for a short 82 minutes.  It’s a western set during the 1898 Yukon Gold Rush, where two brothers Wyatt (James Ransone) and Samuel (Josh Peck) try to outrun the foreclosure of their home by heading into the wilderness to collect on a bounty by hunting a wanted felon.  One of the brothers, Wyatt, is a hardened killer and the younger, Samuel, is more sensitive and civilized.  On their journey they face the harshness of the frozen wild, not to mention crazy varmant killers.

This is a good premise but poorly executed here.  The main problem is a drowsy, non-eventful stupor of proceedings with little to grab the attention.  Then when things slow down, I couldn’t help but feel that the central character, Wyatt, was badly miscast with James Ransone.  You might remember him as the the ‘annoying one’ from the TV series Generation Kill, if you’ve seen the show you’ll know who I’m talking about.  He doesn’t strike me as a killer or in any way menacing, or burdoned by the faces of the men he’s killed over the years.  He always looked to me like he had a joke he wanted to tell.  And that’s a big deal in this movie, a problem.

The film has some beautiful cinematography, even if you couldn’t help but feel it wasn’t put to maximum use.  The snow is feet deep, for real, and filmed in the Carpathian Mountains in Romania at temperatures at a legit -30 degrees celcius.  That’s pretty much the best thing going for it.  I would’ve liked a man vs. wilderness theme here, but other than visually, the trek is rarely even discussed, and since the criminal isn’t discussed much either, what does that leave us, the viewers?  Is downbeat an excuse for dead in the water?