Travolta To Resort To Vigilantism In “I Am Wrath” - ManlyMovie

Home / Action / Travolta To Resort To Vigilantism In “I Am Wrath”

Travolta To Resort To Vigilantism In “I Am Wrath” 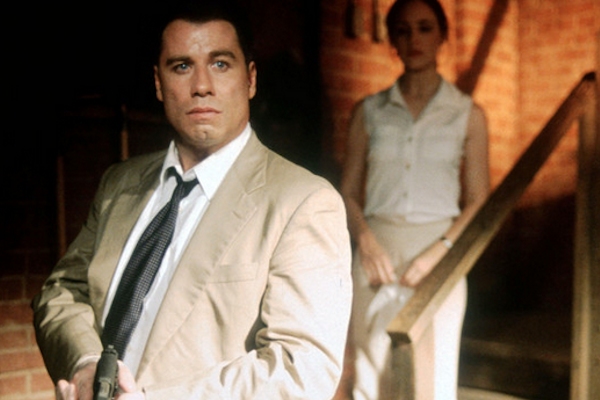 We love a good vigilante movie here.  No really, we have a whole section dedicated to them.  Next, Mr. John Travolta will make an entry to the sub genre with a project called “I Am Wrath”.

The movie actually being directed by Chuck Russell (“Eraser”) and Travolta will play a man out for vigilante justice after a group of corrupt cops are unable to catch his wife’s killer.

Michael Mendelsohn, Nick Vallelonga and Richard Salvatore are producing the film, which Paul Sloan wrote based on a story by Yvan Gauthier. Production is expected to start in March in Columbus, Ohio.  Travolta may well hope that this proves to be his “Taken”.

Related ItemsAll
← Previous Story The Mercenary: Absolution Gets Another Trailer
Next Story → Reboot Fast & Furious, Because The 1st Is Still Best