Jack Huston Is Now “The Crow” 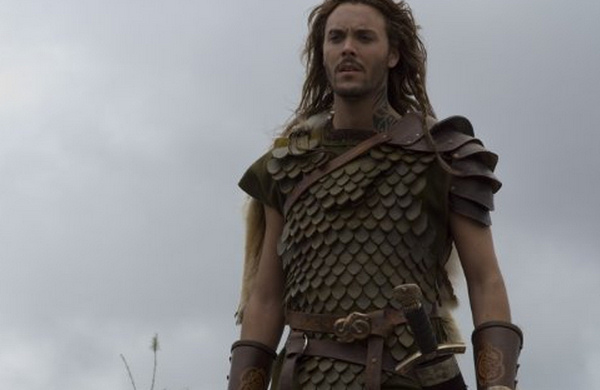 It looks like Jack Huston (of “Boardwalk Empire” fame) has been confirmed as the new man to take on the mantle of The Crow in the upcoming film adaptation of James O’Barr’s original graphic novel.

Huston will play the black-clad vigilante Eric Draven, who is resurrected by a crow to mete out revenge on the men who killed him and his wife.

O’Barr says Jack Huston “has definitely been cast” and he is “really happy” with the choice, the actor having succeeded Luke Evans who pulled out a while back.  There had been a lot of rumors previously about this role.  I guess the wrestler Sting has a competitor once again, all these years later.