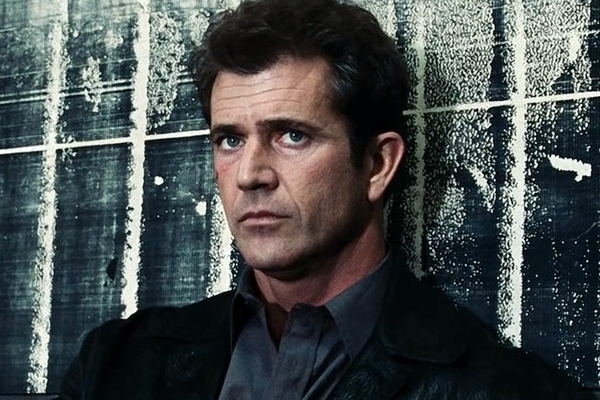 Three versions of this movie exist.  This is incorrectly called the director’s cut.  It isn’t.  When the director finished his movie, a morose and violent remake of Point Blank (1967), the studio almost shit its pants and told the director he was going to have to rewrite and reshoot the second half completely.  Helgeland, the director, told the studio to go fuck themselves.  Gotta admire a man with conviction.  And so the rush was on to radically alter the movie by shooting additional footage at the cost of $30 million.  Mel was called back from Lethal Weapon IV and Kris Kristofferson added to the cast.  While ‘Straight Up’ isn’t this version exactly – few people have seen it – it’s the closest we’ll get to seeing it.  It was remastered in 2006 and like the name suggests, Straight Up lets us see Payback with no punches pulled – literally.

This version deserves a mention because it is in essence the same movie, especially the first 60 minutes.  Like I said previously, Payback is a fucking hard, unforgiving V8 of a movie.  There’s barely a person who appears on screen who isn’t some form of scumbag.  Aside from Porter, the two women closest to him aren’t exactly ‘model citizens’; one a prostitute, the other a backstabbing, adulterating, heroin-addicted murderer.  These are actually the softer characters in the movie.  For once, the studio was right in intervening with this.  The theatrical version avoids a depressing tone by letting Mel utilise his dry sense of humor, with Bill Duke helping out on support.  A voiceover is present in the theatrical version, probably to help the viewer empathize with Porter.  Kristofferson is probably the most crucial addition.  That was the best cut of the movie, a much needed shot of adrenaline is given to the final act.  It’s just as hard but told better as a story.

The Straight Up cut, more than anything else, is more like the diary of a thug.  I’m sure this would’ve felt even colder if it wasn’t Mel we were following around.  Porter is on a more violent yet oddly less determined rampage with less empathy for everyone and anyone.  This version is 90 minutes, next to the theatrical’s 100 minutes.  It’s mostly the last 30 minutes that are completely different, although the first half of Straight Up actually has a lot of scene replacement.  Helgeland took out a lot of comedic nods and winking from Mel, and in their place is – for example – Mel beating the shit out of the woman who shot/betrayed him.

The more upbeat music from the theatrical is paired with this and it tells the story of the difference when you realise that it kinda doesn’t fit.  In general you could say that the first half of Straight Up is is somewhat superior, but the second half of the theatrical is largely superior – so the theatrical wins out.  I wanted to prefer this one, but when I said the studio was right, they might not have been for the same reason:  I.e., the last 30 minutes of this version are borderline boring.  It isn’t that this cut is inferior for being even more brutal – I was hoping that would make it the better version.  It just runs out of vibrancy at the end.  Anti-climatic.

Although one thing this version does have over the theatrical version?  The colour palette, that hideous tint has been removed.