A New Best Of The Best Movie?! - ManlyMovie

A New Best Of The Best Movie?! 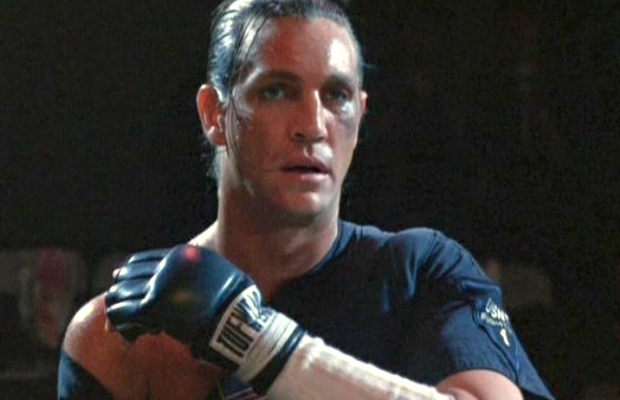 Who remembers The Best of the Best series?  It’s been a while since we’ve seen a movie from that franchise.

Actor, martial artist and producer Phillip Rhee says plans are afoot to bring back the rejig movie franchise. “We’re going to reboot the whole franchise with a new cast. I have things … I’m going to bring in elements that nobody has ever seen before. I will produce the picture.”

Rhee starred in four of the previous movies.  He recently shot his first movie in 17 years (Underdog Kids).  The Best of the Best reboot will go the direct to video/video on demand route.

No word yet on when things get started.  I wonder if it’ll be one of those movies where Michael Jai White shows up?