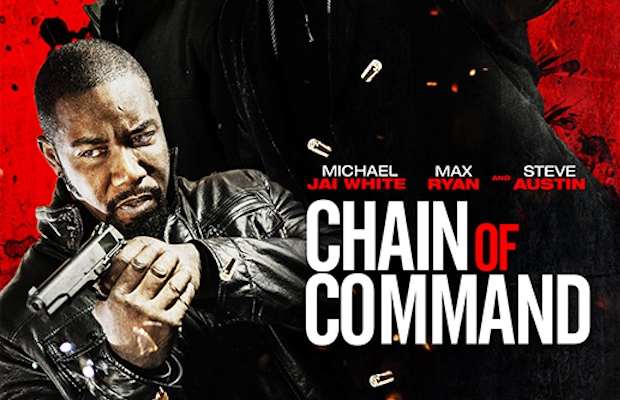 The trailer for the upcoming action/thriller Chain of Command is now online.  The movie will star Michael Jai White and Steve Austin.  The film was previously titled Echo Effect but obviously the title has changed, I understand this is for some territories only.  Chain of Command was filmed in Hamilton, Ohio late last year and wrapped in January of this year.

Check out the trailer, synopsis and poster below.  The film is released September 22, 2015.

A special operative (White) witnesses the brutal slaying of his brother right after returning home from his third tour of duty. He finds himself a target of a deadly conspiracy so vast that there’s no one to trust but himself. 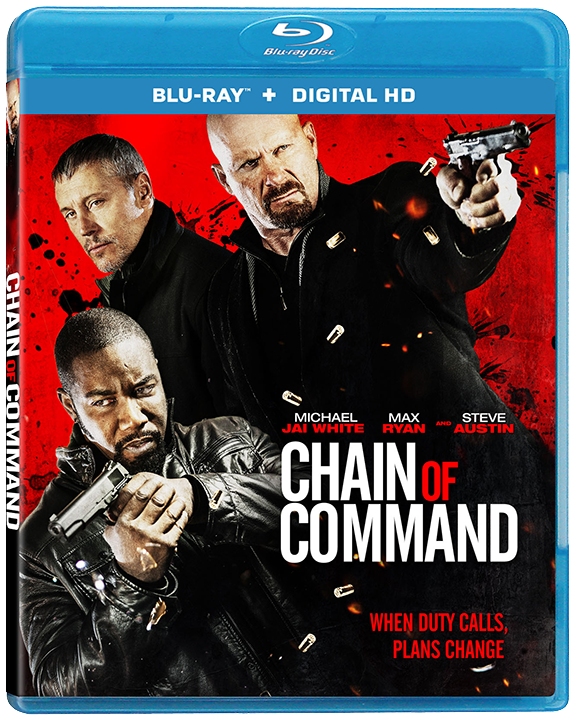