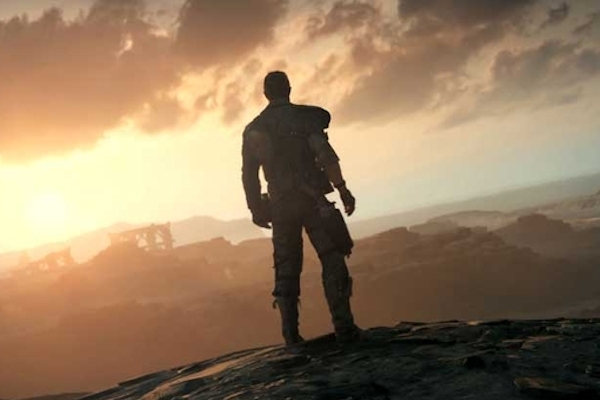 A new trailer for Mad Max: The Video Game has surfaced.  In this game, the player takes on the role of titular character Mad Max; a dangerous melee fighter and can use his attacks to kill almost anyone. His weapon of choice is his shotgun. He is assisted by another man called Chumbucket. Chum mainly works with Max to build and upgrade the Magnum Opus vehicle.

Allegedly this game is set 35 years after the events of Fury Road and both the movie and this game will apparently share a narratively bond, if loosely.

According to officials the actual story is thus: “Max must traverse a barren desert wasteland in search for his lost treasured vehicle, the Pursuit Special (also referred to as The Interceptor).”