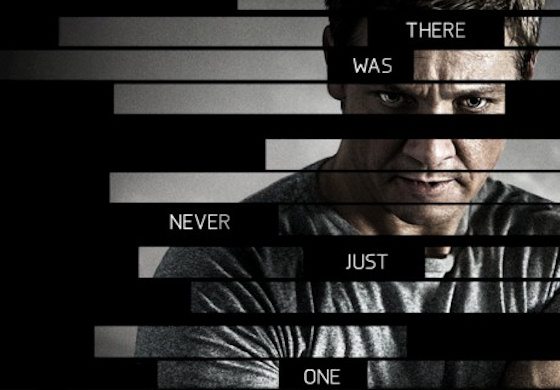 For a time it looked all set for Jeremy Renner to take over the Bourne franchise, as Paul Greengrass seemed uninterested in continuing and Matt Damon said he wouldn’t continue if Paul Greengrass did not.  Then Greengrass showed interest in returning, which was followed quickly by Damon’s interest.  Up next, we have a Bourne 5.

While that may spell the end of Renner’s strand in theory, Universal has said that Legacy will also get a sequel. Could it be that they’re going to try and “Marvel Universe” the franchise?  What about a crossover?

Promoting Mission: Impossible – Rogue Nation this weekend, if the studio did decide to do it in another sequel though, Renner was asked if he’d be up for it. He says: “Yeah, I mean in two seconds. I love that world. I love the character. If they want to do that, I’m in. there’s no ‘no’ coming from this direction.”

I liked “Legacy” on account of its lack of shaking camera so I am not sure how I feel about the return of Paul “spaz-cam” Greengrass.