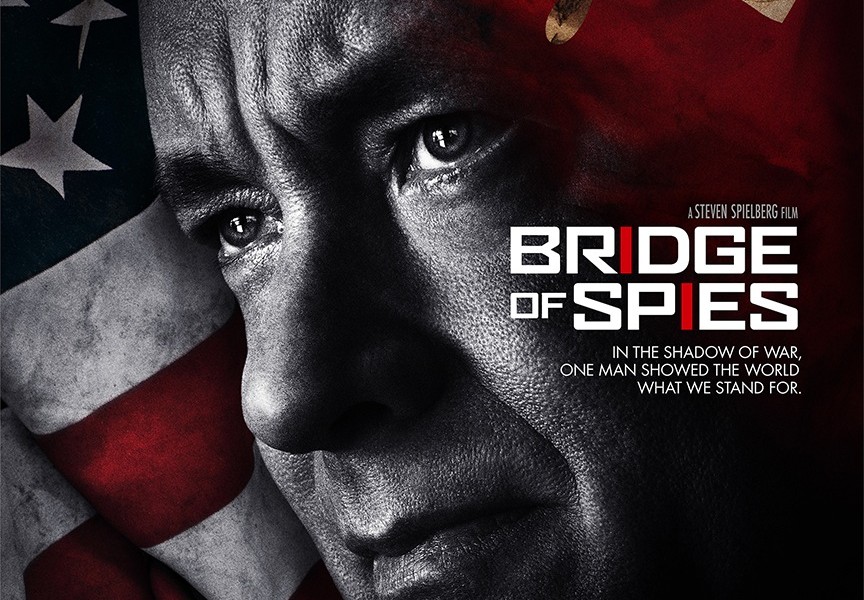 In the video below Hanks discusses this movie.

The movie tells the true story of James Donovan, an attorney who was put into the center of the Cold War when he negotiated the release of downed U-2 spy plane pilot Gary Powers. The Coen Brothers have penned the script for the movie.

This one is scheduled for release on October 16th 2015.