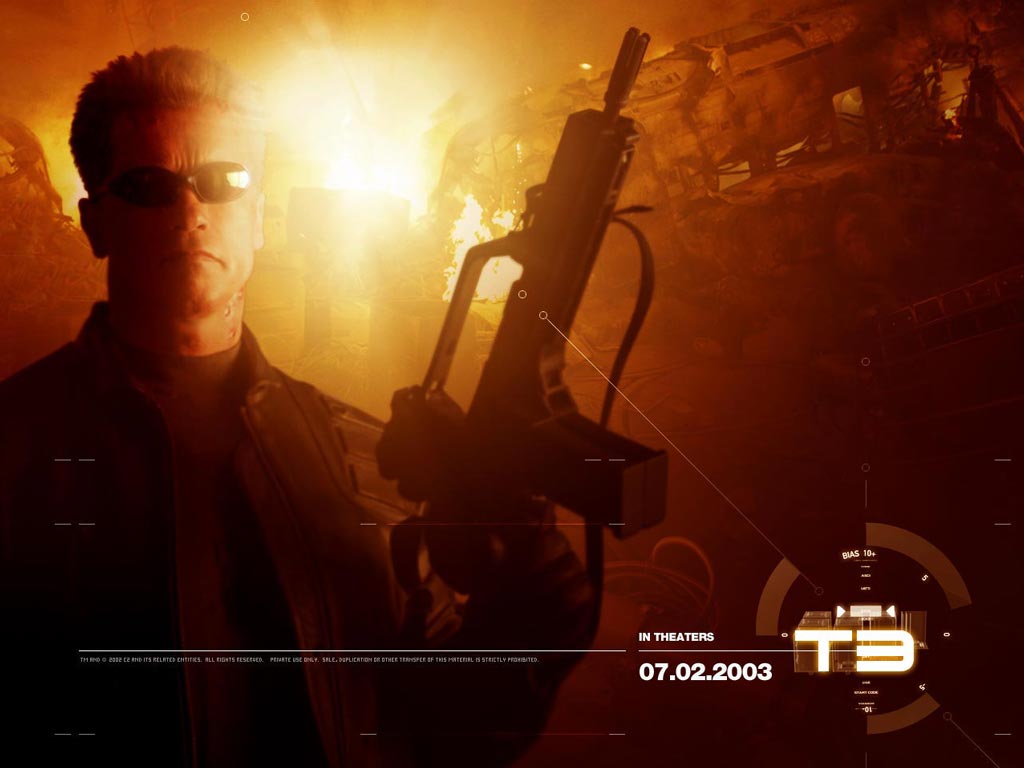 Don’t you just hate it when major studios set about whoring out a particular franchise?  You know, when they hire a yes-man director, cut corners with ferocity and basically wring every last dime out of the plebs they know to be stupid enough to fall for the scam?  Arnold Schwarzenegger is sick of these shitty sequels, too.  Speaking back in July, Schwarzenegger made the following comments;

The sad story is that sometimes studios do a great job at creating sequels, and sometimes they really screw it up bad, and it all has to do with greed,” he said. “They sometimes want to do it really cheap and make as much money as possible, so they don’t hire the right cast or the right director. It’s a stupid move to make, and therefore they lose a lot of movie by doing that. So far, no ‘Predator,’ no matter which one they did after the first one has come out, has been satisfactory to the audience.”

So, it’s good to see that Schwarzenegger will only appear in good sequels, especially in 2015.  And not poor sequels like, apparently, Predator 2.  So guys, let’s be weary of those shitty sequels and the ‘greedy’ fucks who set about to make and promote them!