Why Has Thomas Jane Not Been Expendable? - ManlyMovie

Home / Action / Why Has Thomas Jane Not Been Expendable?

Why Has Thomas Jane Not Been Expendable? 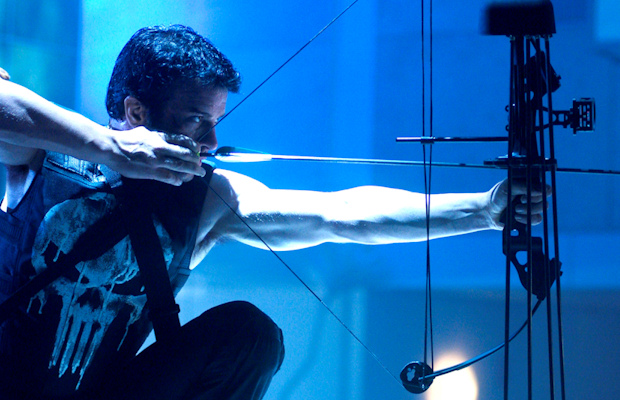 Just a quick update today.  A while back, before The Expendables 3 actually, ManlyMovie fired Thomas Jane a question on why he had not appeared in the series despite persistent rumours, might he possibly appear in that movie, The Expendables 3?
Q: Why’d you ultimately not appear in Expendables 1 or 2?  Maybe in 3?
A:  I’m too young…

And that’s it.  Just to highlight the less than obvious, though, Jane is probably taking a shot at the premise here, there was said to be a bit of bad blood between he and Sly after Joel Silver had him fired from Bullet to the Head.  It was a very unceremonious departure from the movie, a second disappointment for Jane after not appearing in The Expendables 2, which he was led to believe he’d be taking part in.

Related ItemsAll
← Previous Story Five Ways To Get Ahead In Movie Journalism
Next Story → GIVEAWAY: Black Sails Season 1 & 2 On Blu-Ray