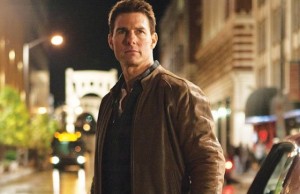 Production starts in New Orleans. The film is set for release on October 21, 2016.

I have not read these books but the first movie was fairly decent in my eyes.  Will the sequel be worth looking forward to?