A Look At Travolta In ‘I Am Wrath’ - ManlyMovie

A Look At Travolta In ‘I Am Wrath’

Today we get a look at John Travolta in upcoming revenge thriller ‘I am Wrath’.  These were actually posted on Facebook a while back but of much lower quality.  The movie actually being directed by Chuck Russell (“Eraser”) and Travolta will play a man out for vigilante justice after a group of corrupt cops are unable to catch his wife’s killer. 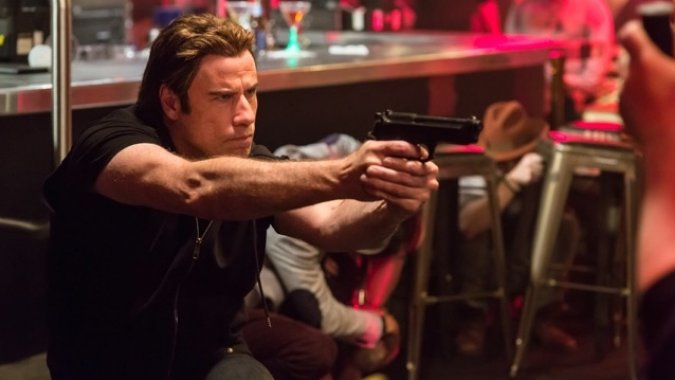 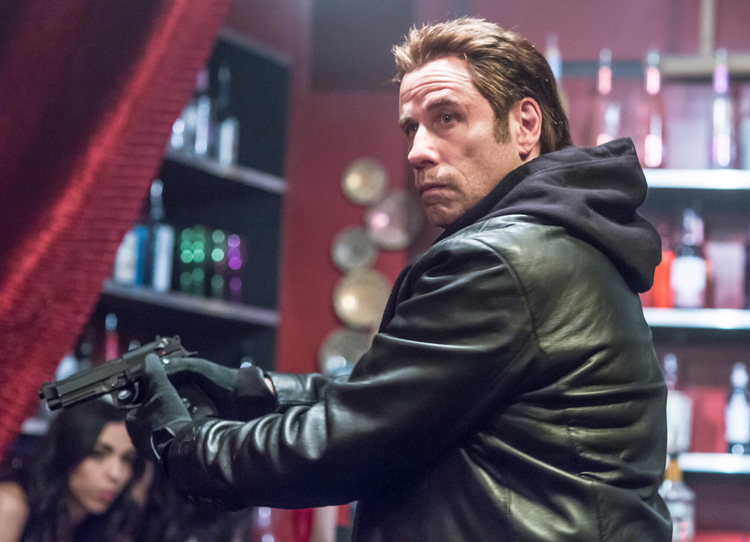