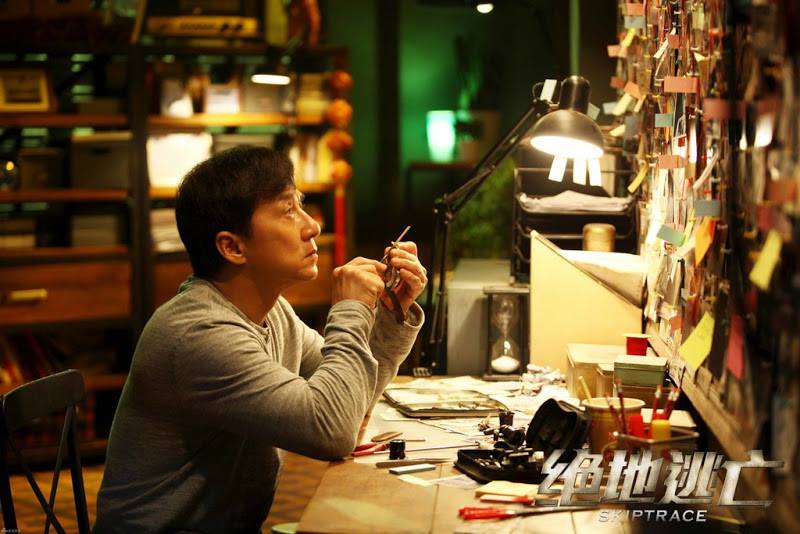 Jackie Chan is getting back down to business with his latest movie, Skiptrace, directed by Cliffhanger and Die Hard 2 director Renny Harlin.  Johnny Knoxville will also appear.  Now while this movie was expected late 2015, it has been delayed until 2016 for ‘unknown reasons’.

That said, it’s probably simply a scheduling issue.  The film will be released in North America sometime in 2016.  The Chinese debut however has been locked for December 24th of this year.

Plot
Hong Kong detective Bennie Black (Jackie Chan) has been tracking notorious crime boss Victor Wong for over a decade. When Bennie’s young niece Samantha/bái shū (Fan Bingbing) gets into trouble with Wong’s crime syndicate, Bennie must track down the only man who can help him: fast-talking American gambler Connor Watts (Johnny Knoxville). Bennie races against the clock to bring Connor back to Hong Kong and the unlikely pair embark on an entertaining and perilous adventure from the snowy mountains of Mongolia to the windswept dunes of the Gobi desert.