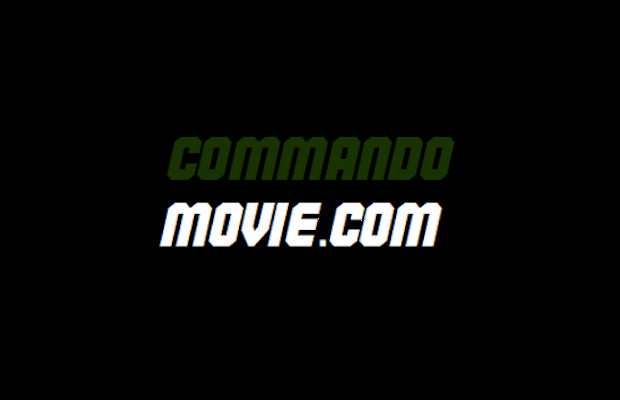 The internet used to be a good place for hunting Commando info.  It’s getting a little crowded now though.  And when the Communists said the old legendary sites were subversive, they took them offline.

The site is headquartered in Val Verde and is set up in honour of the late, great, General Ramon Esperanza, murdered a quarter of a century ago this year.