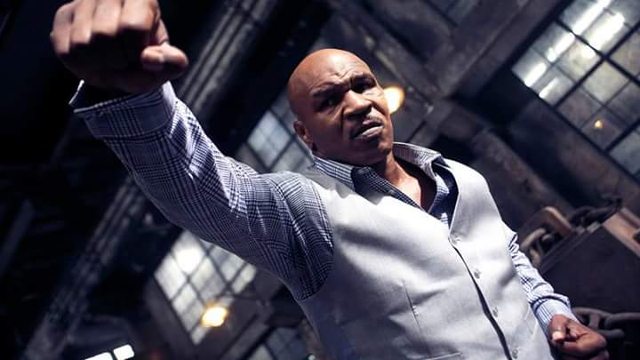 This week, a United States trailer for Ip Man 3 has been released by Pegasus Motion Pictures, you can check it out below.

Mike Tyson is on board the upcoming sequel for a ‘significant role’ that could likely lead to an ‘explosive’ fight between Tyson and Donnie Yen that will pit the discipline of boxing against kung-fu. Tthe film will also be graced by one of the real life Ip Man’s former students in the late, great Bruce Lee… by way of onscreen digital magic that will reproduce the iconic martial artist’s image, allowing him to return in a way never before conceive.