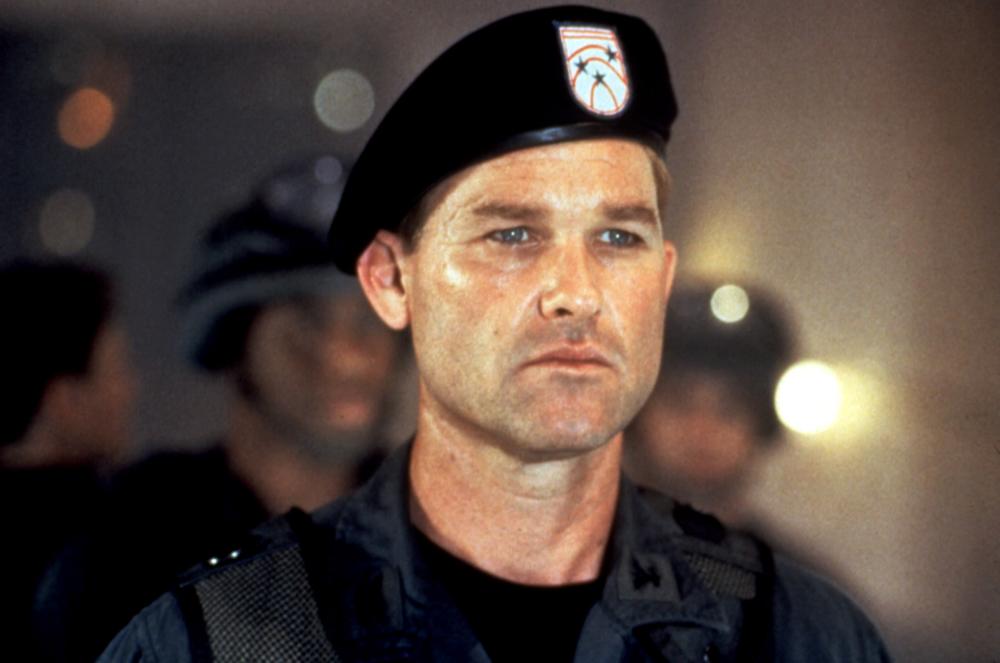 Updated:  It looks like Kurt Russell isn’t on board, yet.

“I literally got a phone call two days ago about this,” Russell tells Wolfpop. “I’ve never seen Guardians of the Galaxy so I don’t know anything about it.”

“Many times I’ve heard ‘That’s a really fun movie, a really good movie [with] great characters.’ I don’t know it! So, I didn’t realize that [James Gunn] had written and directed it, but we talked to each other on the phone. And I just had to be honest and say, ‘Thank you for considering me, I have to read [the script], and I have to watch the [first] movie because I can’t bring anything for you [right now]. I’ve got nothing to offer here. So, I’m amazed to get asked about this because everybody knows more about it than I do… it’s a little weird.”

Previously: It looks like Kurt Russell is maintaining a busy slate of high profile movies, with another sequel added to his schedule.  According to TheWrap, Russell is director James Gunn’s first choice to play the father of Chris Pratt’s character in the sequel to Guardians of the Galaxy.