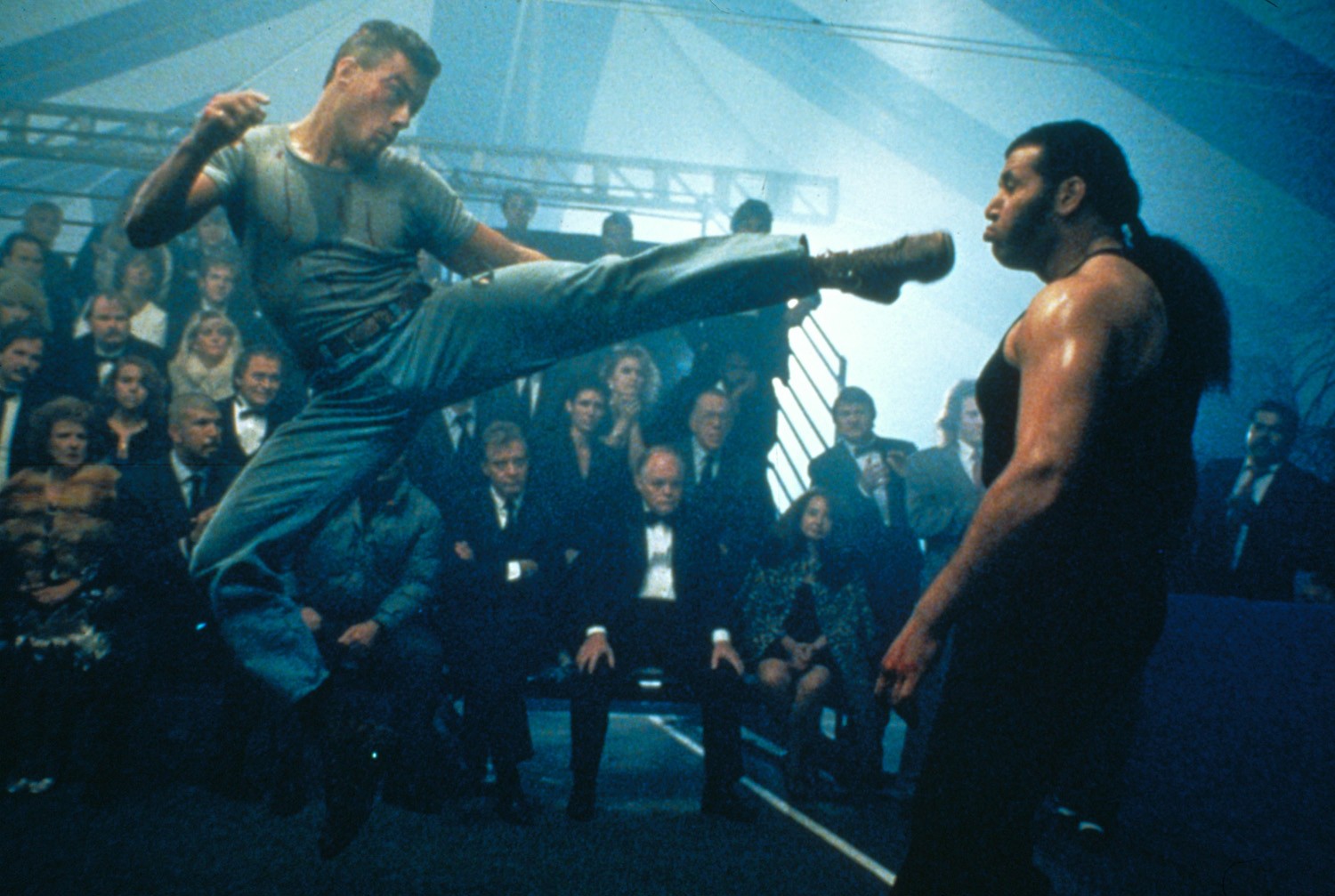 Round about now, a quarter of a century ago, Lionheart was playing in theatres.  Man, time does fly.  This Jean Claude Van Damme movie is quite good and very underrated.

You know, it’s the simplicity of Lionheart that I love.  From the humble story, to the director giving us lucid but effective fight scenes.  You don’t need to reinvent the wheel and shake the camera and throw the reel into an editing blender.  And who says that every fighting movie has to have the depth of Rocky or ‘Warrior’?

Nowadays Jean Claude Van Damme’s talent would probably have been wasted with that king of thing.  It’s also and old school beat ’em up.  No bullshit ‘tapping out’ or tedious holds.  Big kicks, big payback.

The film was a success, bringing back its budget four times over.  Let’s drink to Lionheart, gents!