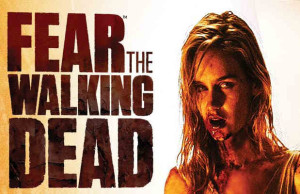 So The Walking Dead… if you ask me, the main series has entered stagnation.  It’s not terrible, but there are some problems with it – apparent superhuman cast members with the entire thing licked probably being the main offender.  To that end, I found Fear The Walking Dead quite refreshing, uncertainty and doubt has returned.  So recommending it, new info has been released on the special edition home release coming soon.  Check it out below.

Living in the same universe as “The Walking Dead”, “Fear the Walking Dead” is a gritty drama that explores the onset of the undead apocalypse through the lens of a fractured family. Set in Los Angeles, a city where people come to escape, shield secrets, and bury their pasts, a mysterious outbreak threatens to disrupt what little stability high school guidance counselor Madison Clark (Kim Dickens, Gone Girl) and English teacher Travis Manawa (Cliff Curtis, “Missing”) have managed to assemble. The everyday pressure of blending two families while dealing with resentful, escapist, and strung out children takes a back seat when society begins to break down. A forced evolution, a necessary survival of the fittest takes hold, and the dysfunctional family must either reinvent themselves or embrace their darker histories.

“Fear the Walking Dead: The Complete First Season” will be available on Blu-ray + Digital HD and DVD from Anchor Bay Entertainment on March 22, 2016 for the suggested retail price of $59.99 and $49.98 respectively, and includes the below bonus features:

o   Inside “Fear the Walking Dead”

o   The Faces Of Fear The Infected 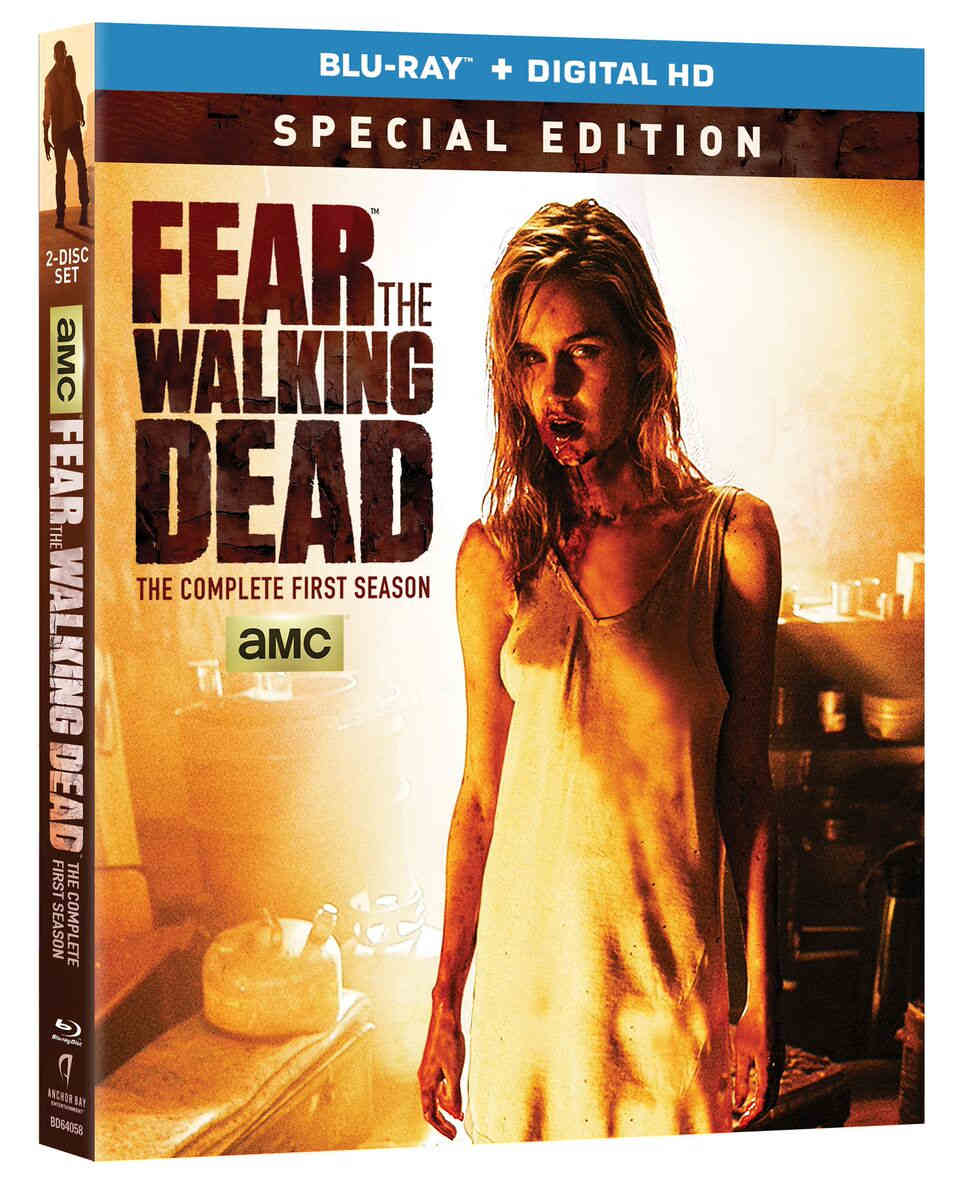