It’s giveaway time again since this week we are giving away the complete 1-3 seasons of David S. Goyer’s (Blade Trilogy) Da Vinci’s Demons, courtesy of Anchor Bay, with season 3 on Blu-Ray as a runner up.  The highly successful series has been distributed in over 120 countries.

To enter simply email jordan@manlymovie.net and request a copy.  First come first served, second come… runner up.  This offer is open to residents of the United States only.  Please include name and postal address, no P.O. Boxes.

Check out the artwork below, and good luck! 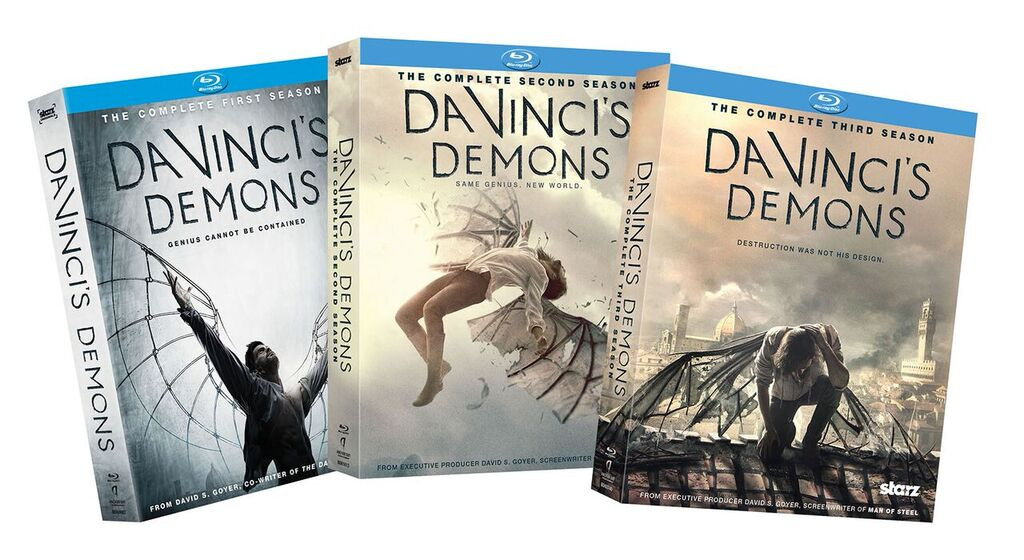