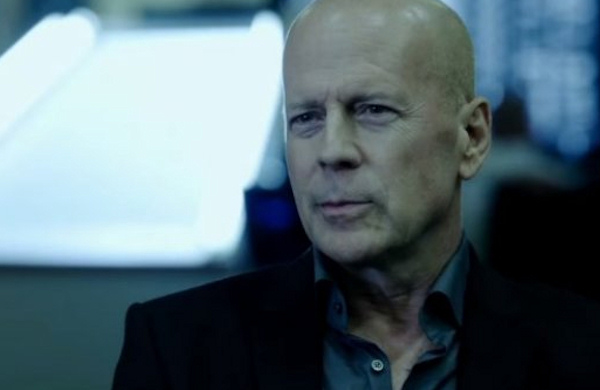 Bruce Willis takes a lot of heat from this site.  But I can honestly say nobody receives shit from us if they don’t deserve it.  I don’t know whether the following will turn out to be good or bad news just yet. Willis is going to star in a ‘Death Wish’ remake.

I really don’t know anything about these directors, but perhaps the problem could come from Willis’ end.  Is Bruce Willis going to pull his ‘show up and stand, smirking into the distance’ look?  Death Wish deserves better than that man.  You know who I would’ve loved to have seen?  Michael Keaton.  He’d make a good Paul Kersey.

At any rate, who the hell could take over Big Charlie’s role?  Probably nobody.  Remember when Stallone was rumoured to take on the role?  Watch Stallone beating up his assailants in this scene, he’s really into those kicks and punches, the exact opposite of what I fear Willis might bring to the table.