“In the fourth installment of the fighting franchise, Boyka is shooting for the big leagues when an accidental death in the ring makes him question everything he stands for. When he finds out the wife of the man he accidentally killed is in trouble, Boyka offers to fight….”

A monster villain has also been cast for the movie in the form of 6’8 battle tank Martyn Ford. ‘I play Koshmar who’s nicknamed Nightmare, which has given me a lovely reputation! He’s a vile character – cannibal, rapist, murderer… a great role model,’ he joked. 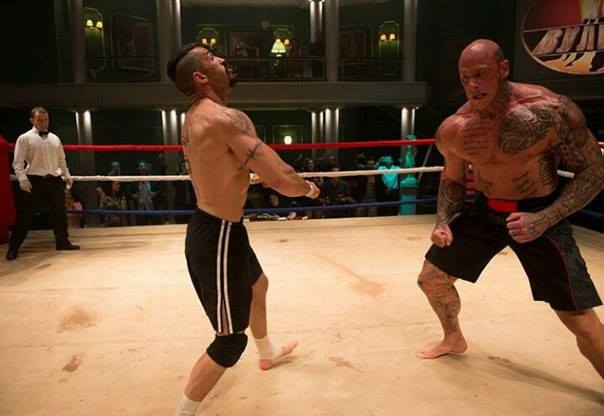 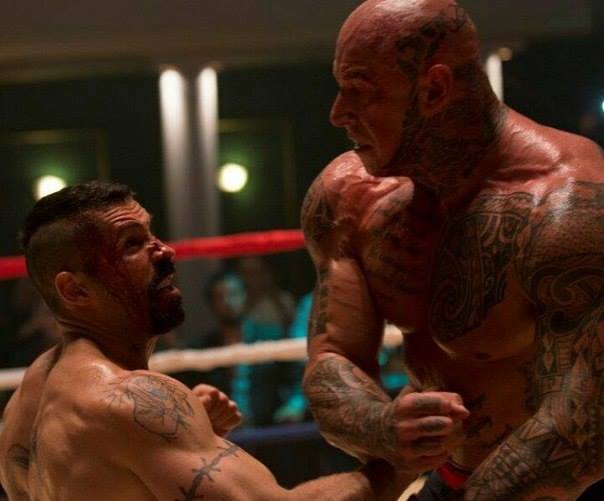 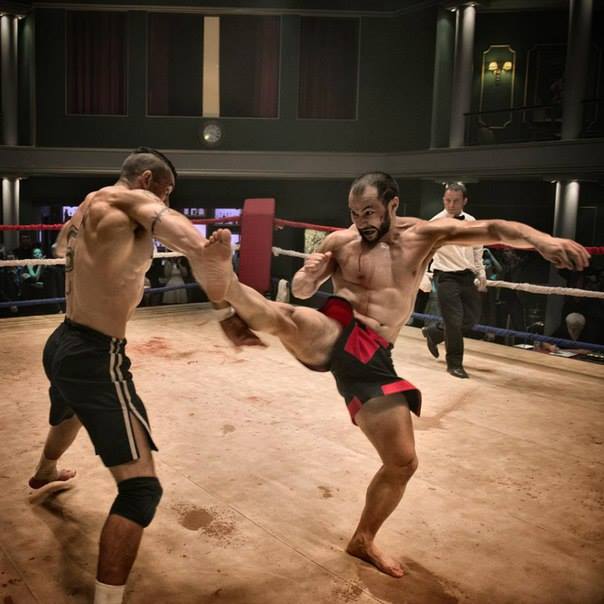