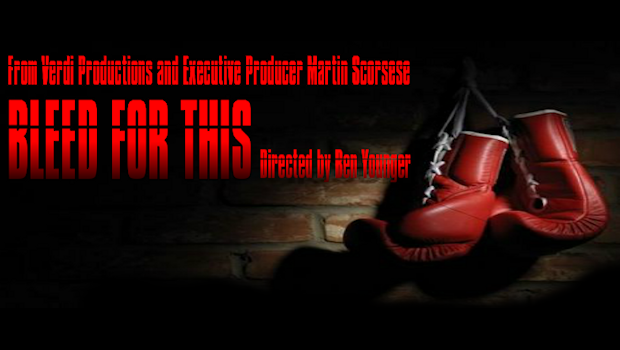 Who is ready for a new boxing movie?  That’s what we have in the upcoming ‘Bleed For This’.  Check out the debut trailer below.  In Select Theaters November 4th