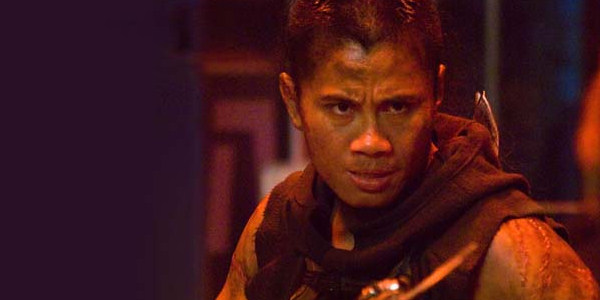 This former International Kickboxing Federation Light Heavyweight World Champion actually made his screen debut in the 1990’s, appearing in Sleight of Hand.  Then moving into the 21st century he appeared in one of the final episodes of Walker: Texas Ranger.  Maybe his best known role was that of Marshal Law in the big screen adaptation of Tekken.  Le has also appeared in more weighty and serious work, such as NCIS: Los Angeles and Hawaii Five-0.