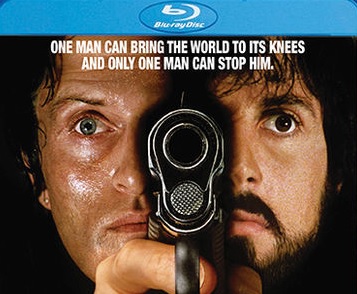 UPDATED: At the bottom you can check out the extras for this Blu-Ray listing.

PREVIOUSLY: It’s one of the ‘lesser’ Sylvester Stallone movies, but Nighthawks is still not a terrible movie. And maybe one to keep an eye out for now that it is getting a new Blu Ray release.

Independent U.S. distributors Shout Factory have announced that they plan to bring to Blu-ray Bruce Malmuth’s 1981 thriller, also Billy Dee Williams, Lindsay Wagner, Rutger Hauer, and Persis Khambatta. The release will be available for purchase on May 3.

Synopsis: Sylvester Stallone and Rutger Hauer star in this riveting story of suspense and intrigue that starts in London, continues in Paris and reaches its chilling conclusion on the streets of New York.

When Europe’s most feared terrorist (Hauer – The Hitcher) explosively announces his presence in Manhattan, two elite undercover cops (Stallone and Billy Dee Williams) are assigned to stop him before he strikes again. But the ruthless terrorist has other plans for the city – and the detectives. 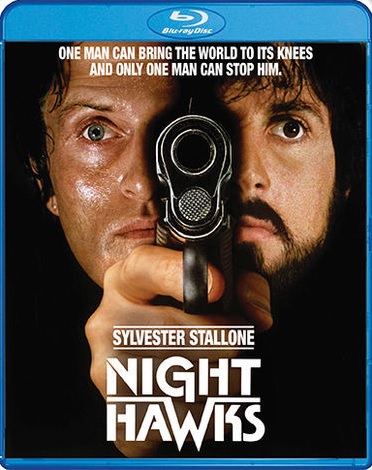