Swashbuckling TV series Black Sails has had its third season and it’ll soon be time to check it out in fully uncompressed 1080p, which means that can only be viewed on Blu-Ray.  The box set comes November 8th.  Check out the details below. 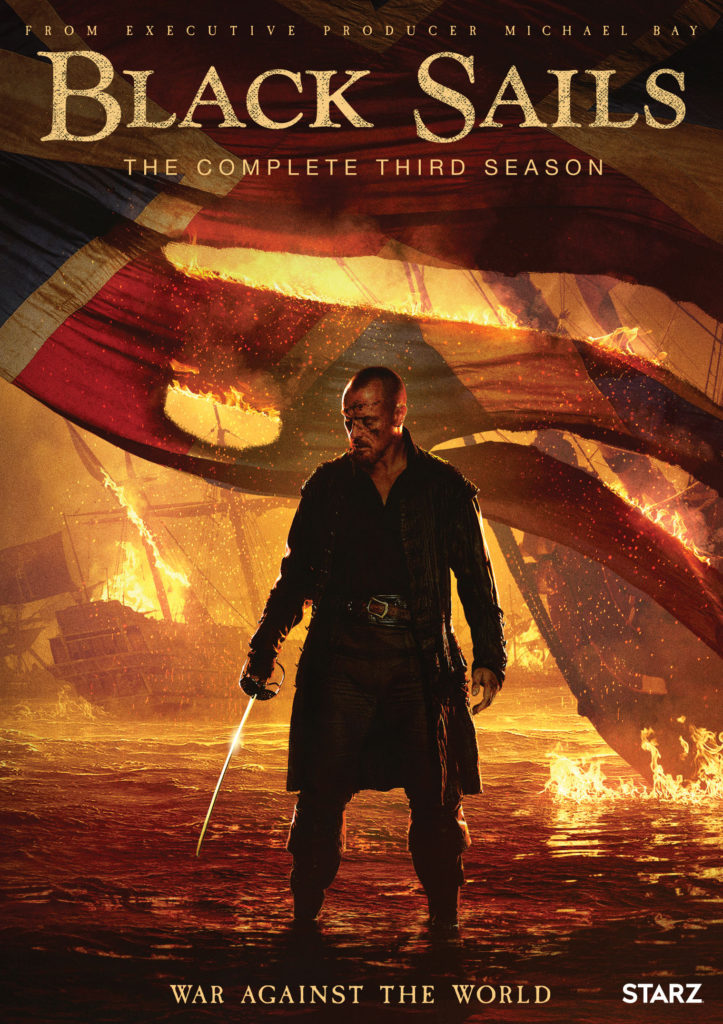 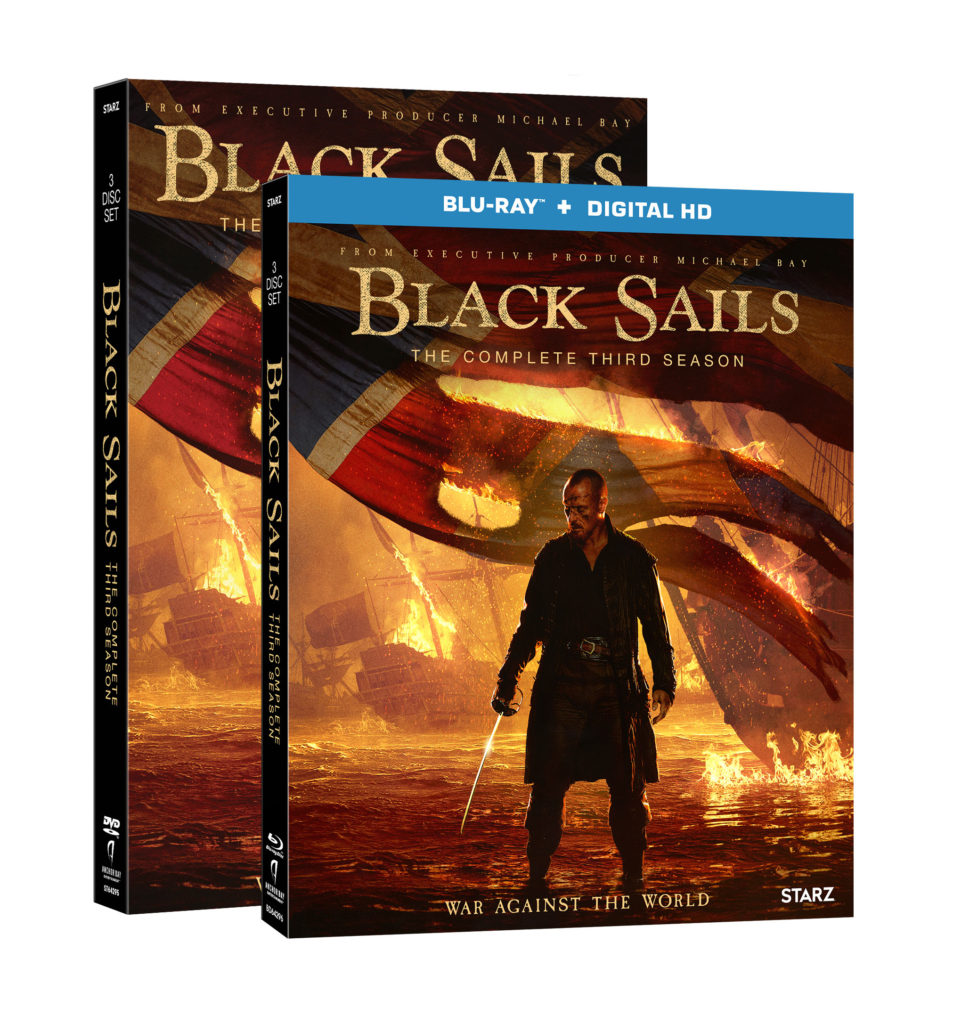