We have a nice Halloween present for one reader today, a prize pack consisting of Black Sails seasons one through three on Blu-Ray.  This is to mark the release of season three, this coming November 8th.

To be in with a chance of winning this, simply email jordan@manlymovie.net and request it.  The winner will be chosen at random from entries submitted before the November 8th release date.  I can’t make it any easier than that!  Don’t forget to include your address, a good amount of people entering ManlyMovie giveaways forget to do that.

This offer applies to residents of the United States only, no P.O. boxes will be accepted.

To mark the release of this swashbuckler, check out further details in the press release below, as well as artwork for each of your three box sets.

Season Three of “Black Sails” begins in the wake of the burning of Charles Town. All the New World lives in fear of Captain Flint. When his campaign of terror crosses over into madness, and new threats emerge to challenge his supremacy, it falls to John Silver to locate the man within the monster, before Flint’s war against the world consumes them all.  Meanwhile, on the pirate island of Nassau, it’s a new day.  With Eleanor Guthrie facing judgment in London, Jack Rackham sits atop a fortune in Spanish gold, hoping to secure his legacy as a king among thieves. To do so, he’ll have to compete with the return of one of history’s most notorious captains, who holds a different vision for their home, as well as a complicated past with Rackham’s chief ally, Captain Charles Vane. All will be tested when a new opponent arrives to claim Nassau, one the pirates could never have anticipated. It knows them. It understands them. And in the blink of an eye, it will do the one thing they never thought possible…turn them against each other. 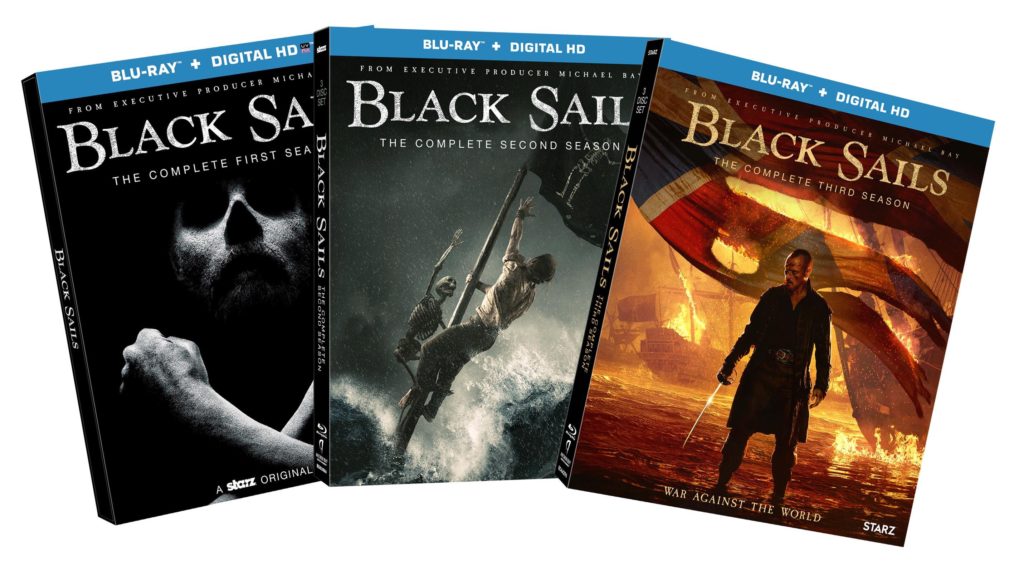