The release of the surprisingly good Kickboxer: Vengeance is around the corner on home media.  Not only is the movie coming to DVD and Blu-Ray on December 5th (and VOD on December 2nd, so those of you who missed it can finally check it out then) but there will also be a special edition release.

This one will include the original movie, obviously also featuring Jean Claude Van Damme.  Below is the artwork for the special releases.

After witnessing his brother being killed in the ring in a brutal bout in Thailand, young kickboxer Kurt decides to train under the tutelage of his brother’s legendary, no-nonsense coach Durand, in order to take-on Tong Po, the man responsible for his brother’s death. Durand doesn’t feel Kurt has what it takes to defeat the awesome strength of Tong Po. But Durand doesn’t reckon on Kurt’s powerful and unquenchable thirst for vengeance. 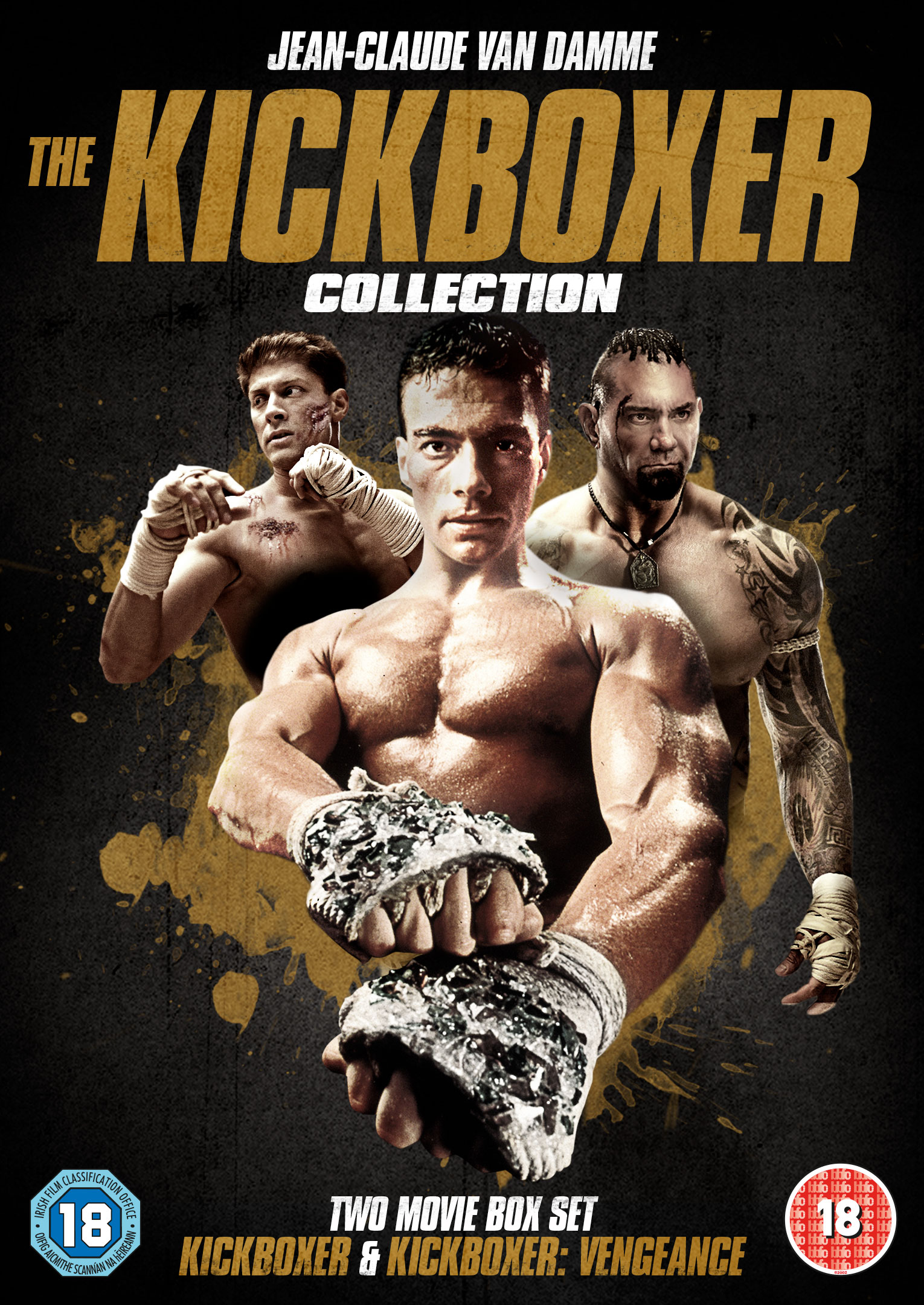