The Original ‘Hills Have Eyes’ Has 4k Blu-Ray Remaster – ManlyMovie

The Original ‘Hills Have Eyes’ Has 4k Blu-Ray Remaster

Horror supremo Wes Craven came out with a small classic (c’mon, it’s good!) with The Hills Have Eyes.  Now, the movie has had a 4K restoration for Blu-Ray (and DVD) and you can check out the work in the video above.

This was cured by Arrow Films, who I can attest to having extensive experience in rescuing old movies like this.  Check out the details and artwork below;

Director
Wes Craven (A Nightmare on Elm Street, the Scream series, The Last House on the Left)

THE LUCKY ONES DIED FIRST…

Horror master Wes Craven achieved critical and commercial success with the likes of Scream and A Nightmare on Elm Street but for many genre fans, the director’s seminal 1977 effort The Hills Have Eyes remains his masterpiece.

Taking a detour whilst on route to Los Angeles, the Carter family run into trouble when their campervan breaks down in the middle of the desert. Stranded, the family find themselves at the mercy of a group of monstrous cannibals lurking in the surrounding hills. With their lives under threat, the Carters are forced to fight back by any means necessary.

As gruelling a viewing experience today as it was upon initial release, The Hills Have Eyes stands alongside the likes of The Texas Chain Saw Massacre and Night of the Living Dead as one of the defining moments in American horror cinema. 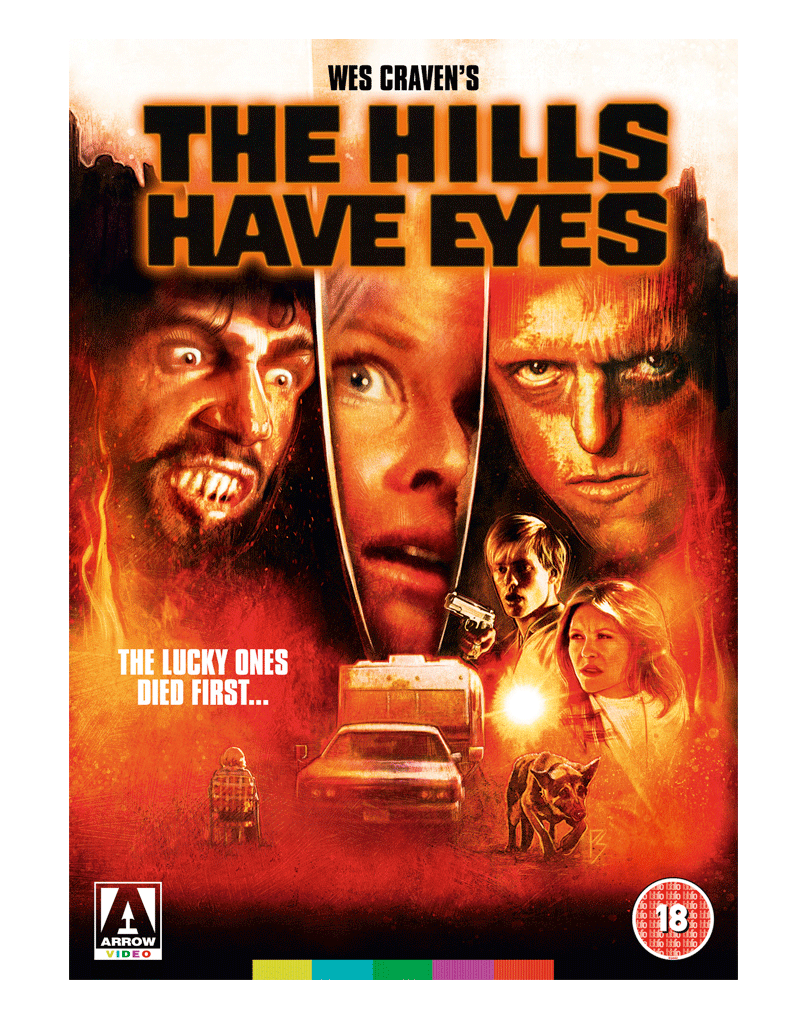 Limited edition booklet featuring new writing on the film by critic Brad Stevens and a consideration of the Hills franchise by Ewan Cant, illustrated with original archive stills (Blu-Ray only)

Alternate ending, in HD on the Blu-Ray edition for the first time
Trailers and TV Spots 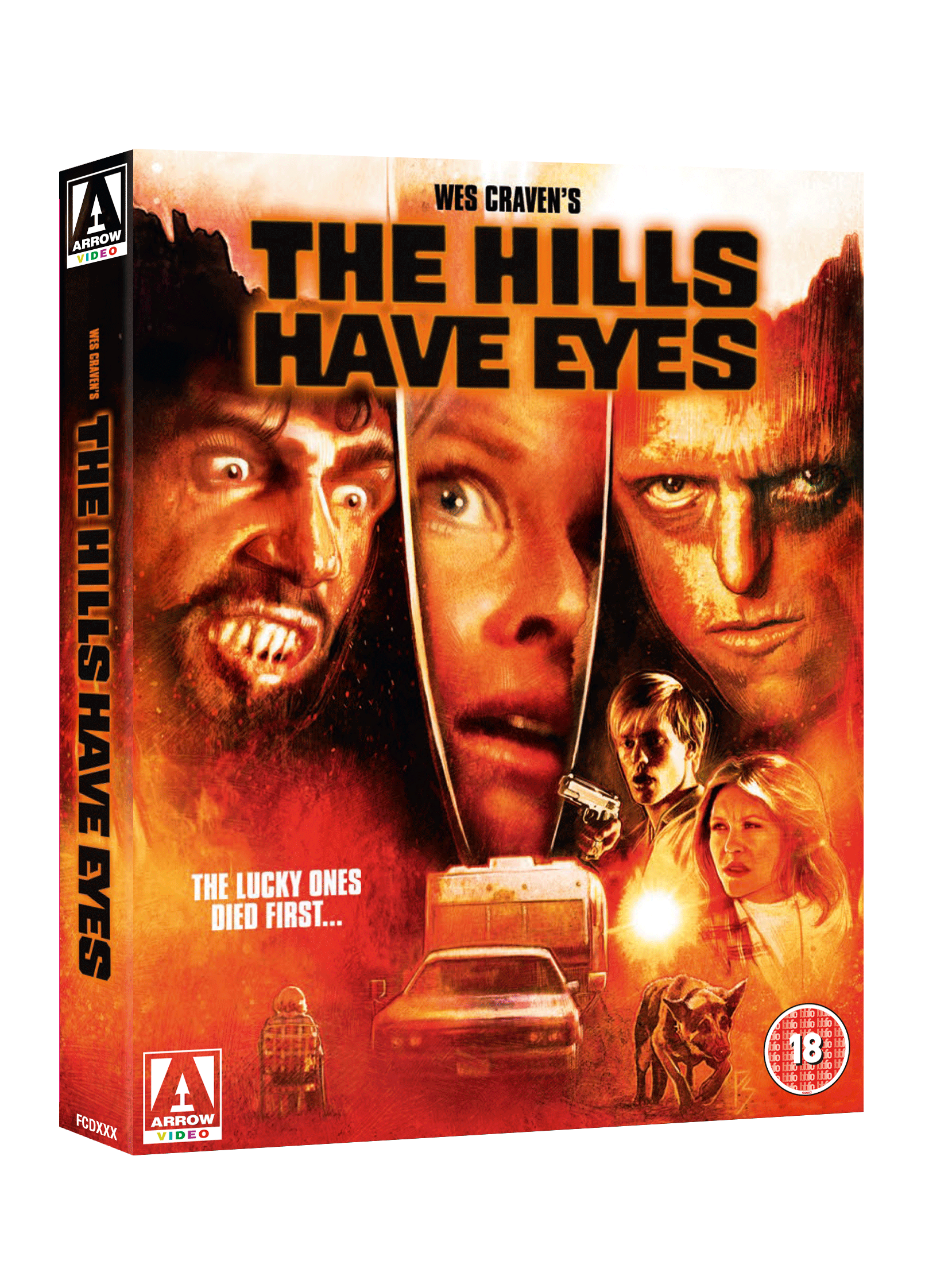