No Retreat, No Surrender Blu-Ray Art/Details

Synopsis: Jason Stillwell, a Bruce Lee fan, is beaten numerous times and trains from the ghost of Lee. Jason then must use his newly acquired skills to save Seattle from a crime syndicate, whose top martial artist is the deadly Ivan. 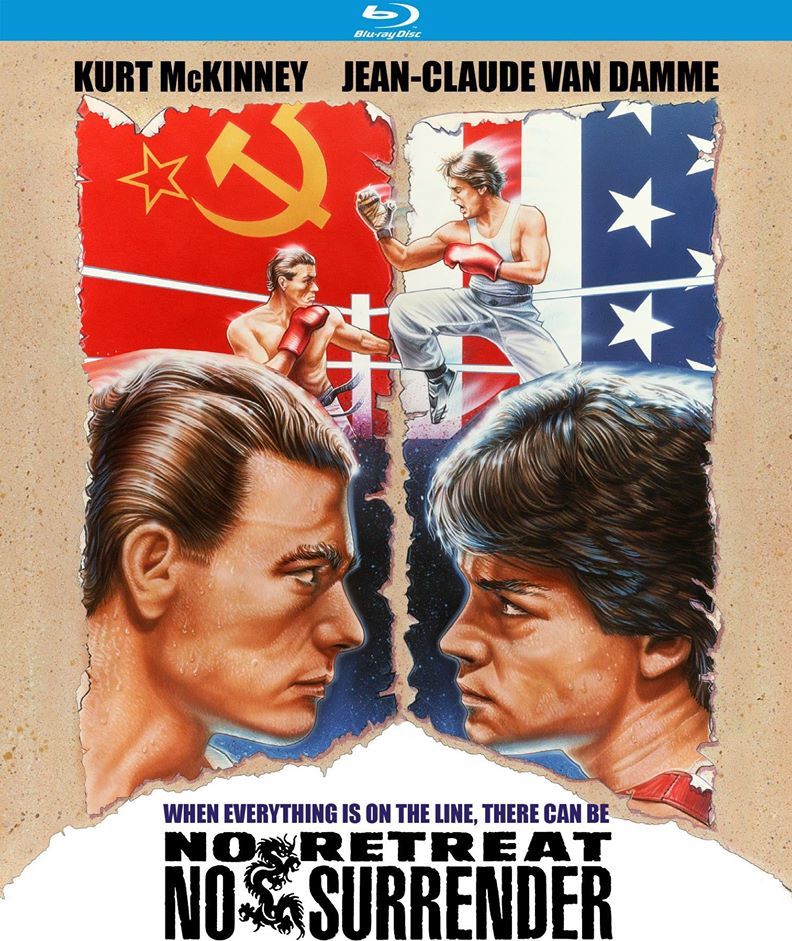