Here’s an exclusive new clip from this Christmas’ action/thriller Kill Ratio, starring Tom Hopper. Directed by Paul Tanter, it is set to be a one-man-army type of actioner.  The movie will be in theaters on December 9th, then headed to VOD on December 13th.

SYNOPSIS: An attack on the new President of a fledgling Eastern European democracy pits an American covert operative against the country’s ruthless military leader determined to seize control of the government.

The movie was filmed in Dublin, Ireland and also stars Amy Huberman. ‘One man versus an army’ sounds like my kind of tagline.

Check out the poster for the movie below and don’t forget to subscribe to our YouTube Channel. 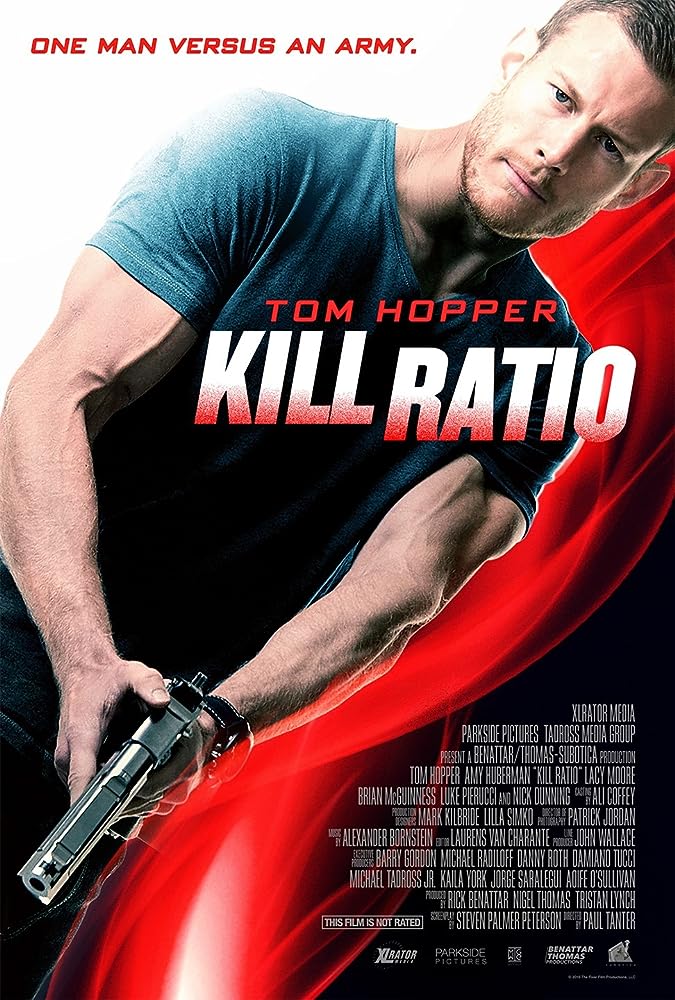