Check Out This ‘Lady Bloodfight’ Trailer

Directed by Chris Nahon (Kiss of the Dragon), Lady Bloodfight tells the story of two rival martial arts masters who each train a student to compete in a secret underground tournament.

Thanks to: Mucho Macho 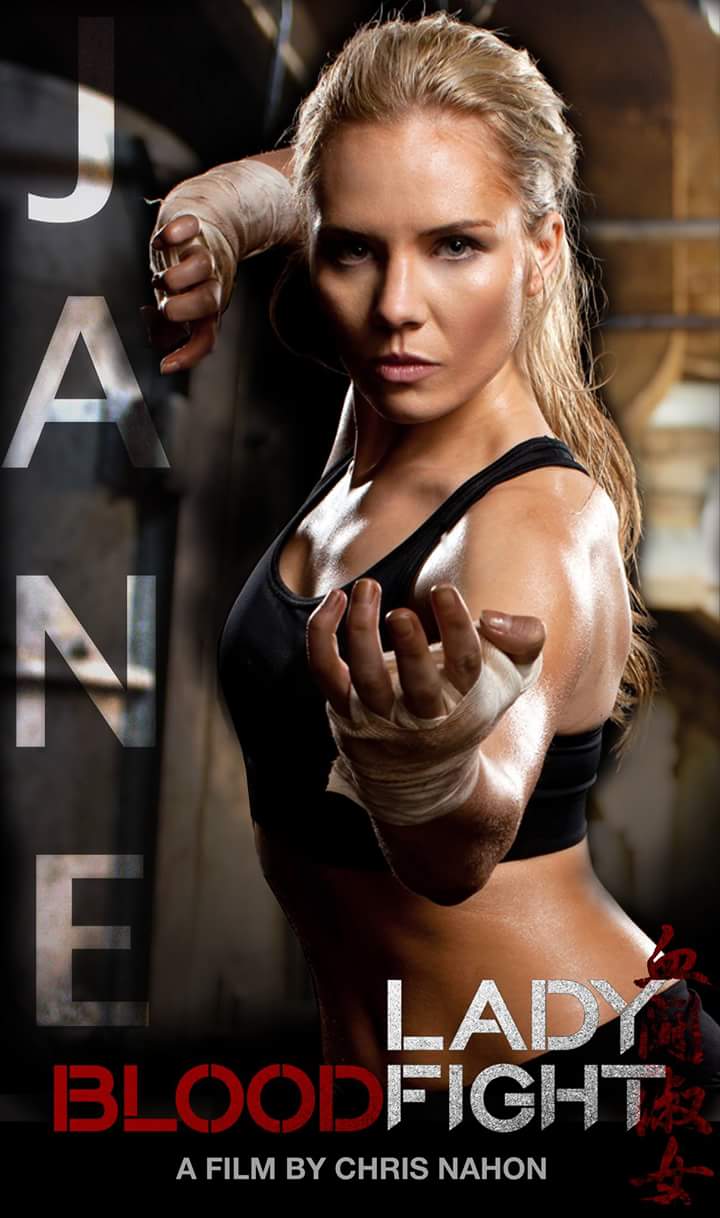