Kevin Nash: Travolta Made Homosexual Advances On Me – ManlyMovie

Home / News / Kevin Nash: Travolta Made Homosexual Advances On Me

Kevin Nash: Travolta Made Homosexual Advances On Me 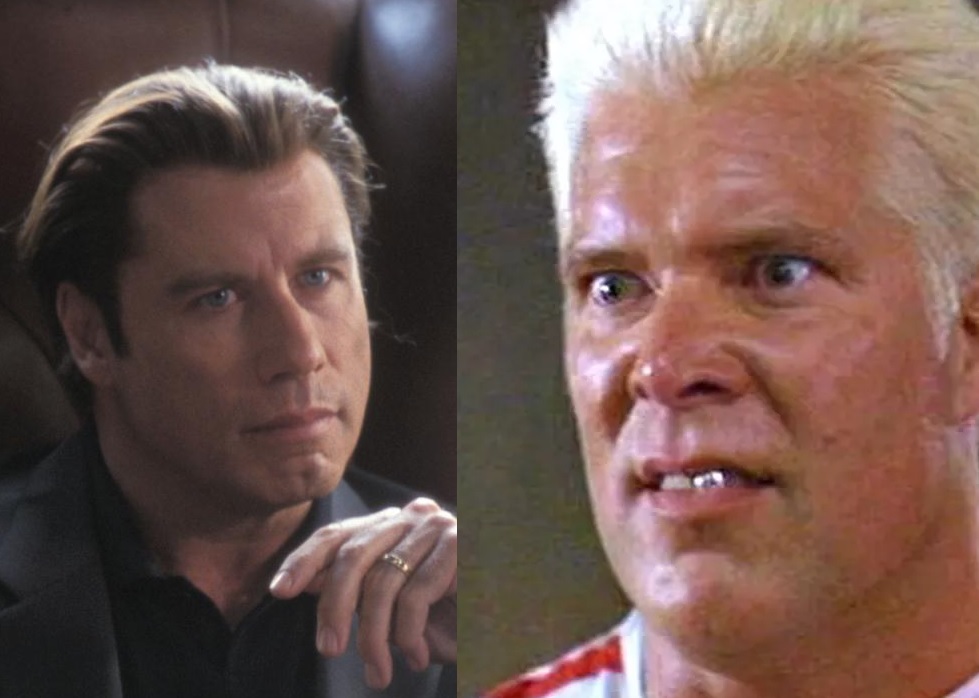 A new video appeared on the internet, yesterday, on YouTube.  In the video, The Punisher (2004) heavy Kevin Nash (who played The Russian) infers that his co-star John Travolta is a homosexual.

Actually scratch that, he doesn’t infer but flat out says so.  ‘There’s no way that guy’s not a homosexual’.

In the video which you can check out below, Nash said that when it came time to share a picture with John Travolta for a photographer, he found Travolta’s hand began to awkwardly wander.

Worse, he was paid by Travolta what many in Hollywood might fear… the untoward ‘trailer visit’.  Upon entering Nash’s trailer, Travolta allegedly behaved inappropriately, offering a suspect back on the back.

This shouldn’t be surprising, after Travolta once claimed to have offered, uh, services, to get ahead in Hollywood.