Everything You Need To Know: The Thing: Special Edition - ManlyMovie

Home / Blu Ray / Everything You Need To Know: The Thing: Special Edition

Everything You Need To Know: The Thing: Special Edition 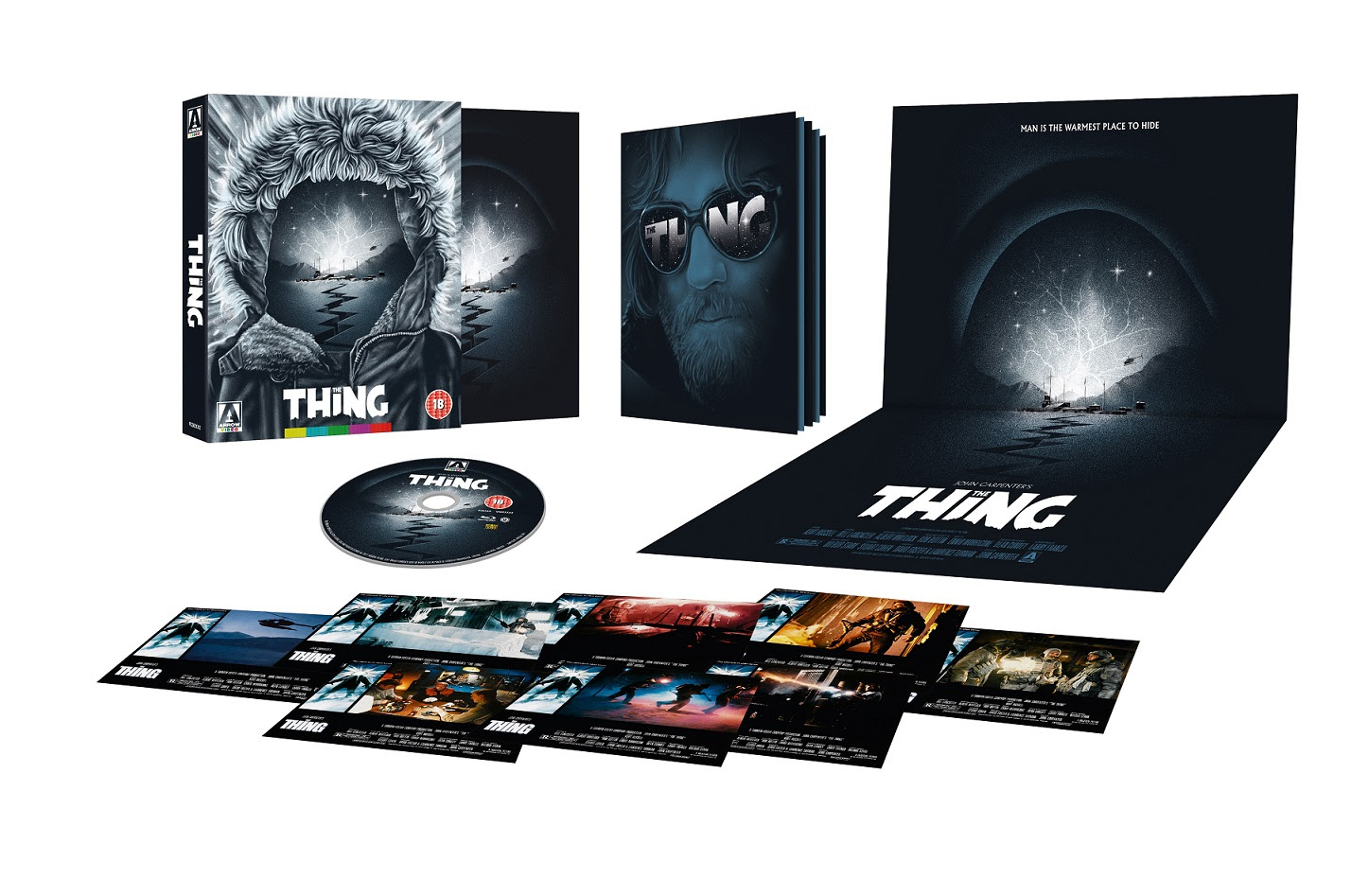 I haven’t had much time to put into this site recently, but I am going to take time out to post an update on the upcoming R2 Special Edition Blu-Ray release of John Carpenter’s The Thing.

Over the years, star Kurt Russell and master of horror John Carpenter have teamed up on a multitude of films (Big Trouble in Little China and Escape from New York to name a few) – but of all their collaborations, 1982’s horror/sci-fi amalgam The Thing surely tops the list.

A research team based out in the snowy wilds of Antarctica find themselves besieged by a terrifying, shape-shifting creature which has found its way into their base. When it becomes clear that the creature can take the form of any organism it so chooses, the tension within the team reaches breaking point – any one of them could be… The Thing.

Critically panned at the time of its release, John Carpenter’s The Thing has rightly gone on to become one of the most celebrated sci-fi horror efforts ever made – now newly restored by Arrow Video in a stunning 4K transfer supervised by Carpenter and director of photography Dean Cundey.

LIMITED EDITION CONTENTS
Brand new restoration from a 4K scan of the original negative, supervised and approved by director John Carpenter and director of photography Dean Cundey
High Definition Blu-ray (1080p) presentation
Original Mono and DTS-HD Master Audio 5.1
Optional English subtitles for the deaf and hard of hearing
Audio commentary by John Carpenter and actor Kurt Russell
Who Goes There? In Search of The Thing – an all-new feature length documentary produced by Ballyhoo Motion Pictures exploring the history of The Thing, from the original novella to John Carpenter’s terrifying science fiction classic. Featuring new interviews with the cast and crew, as well as authors, historians, and critics
1982: One Amazing Summer – an all-new retrospective documentary produced by Ballyhoo Motion Pictures about the unforgettable films released in the summer of 1982
John Carpenter’s The Thing: Terror Takes Shape – archive documentary on the background and production of the film
Vintage Featurettes
Outtakes
Behind-the-Scenes
Trailers, Teasers, TV and Radio Spots
Still Galleries
Poster
Lobby Cards
Book containing new writing on the film 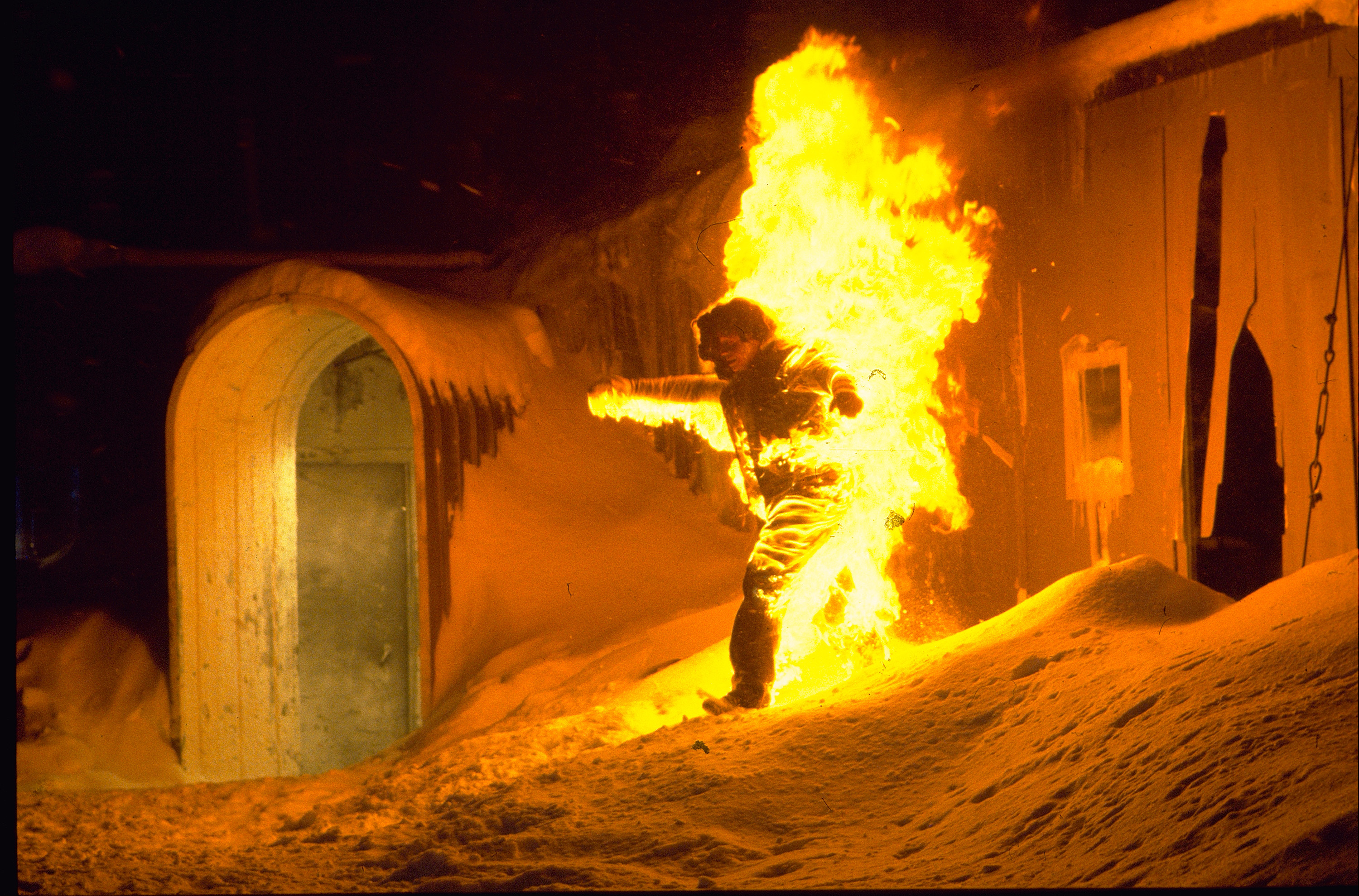 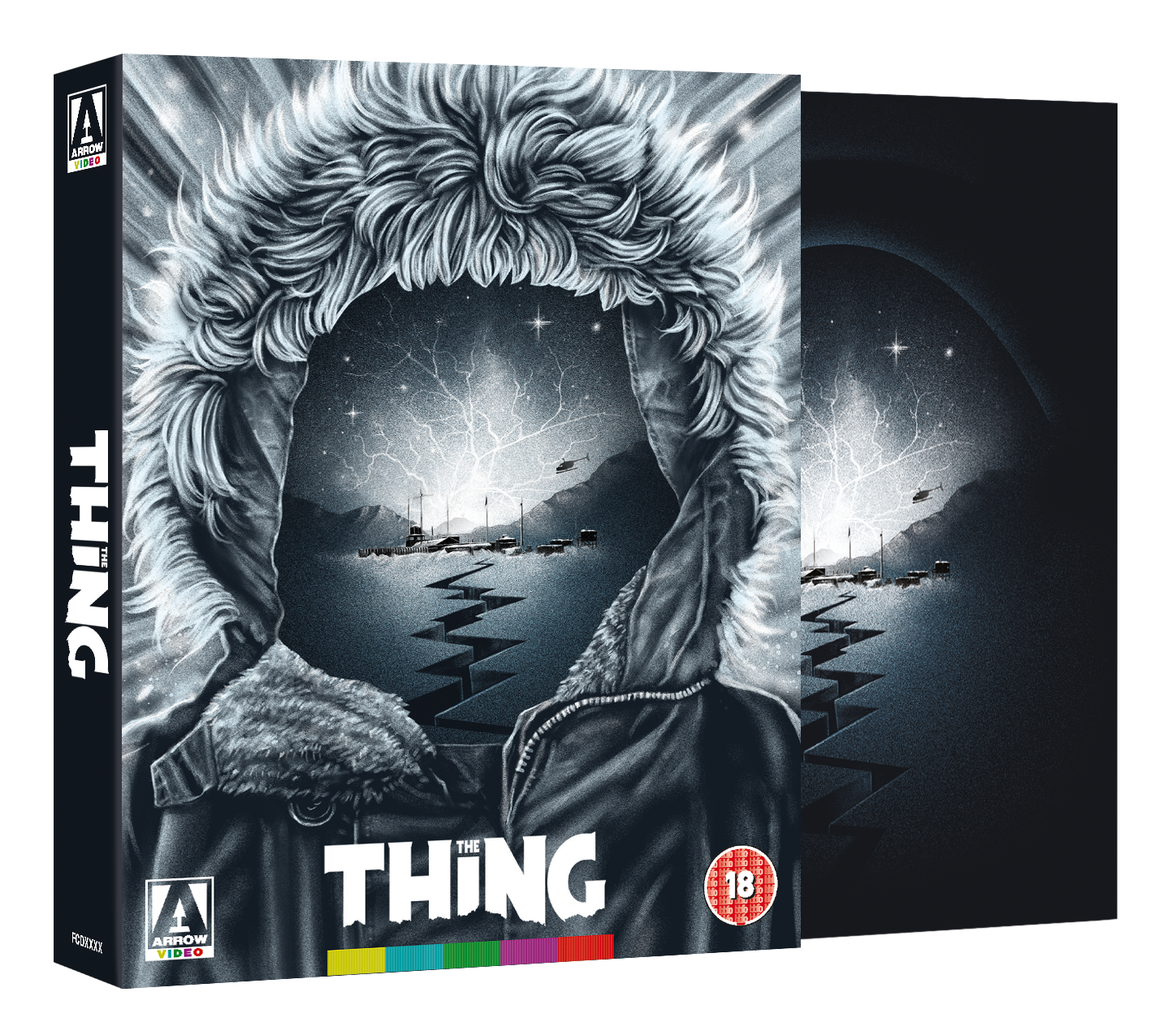 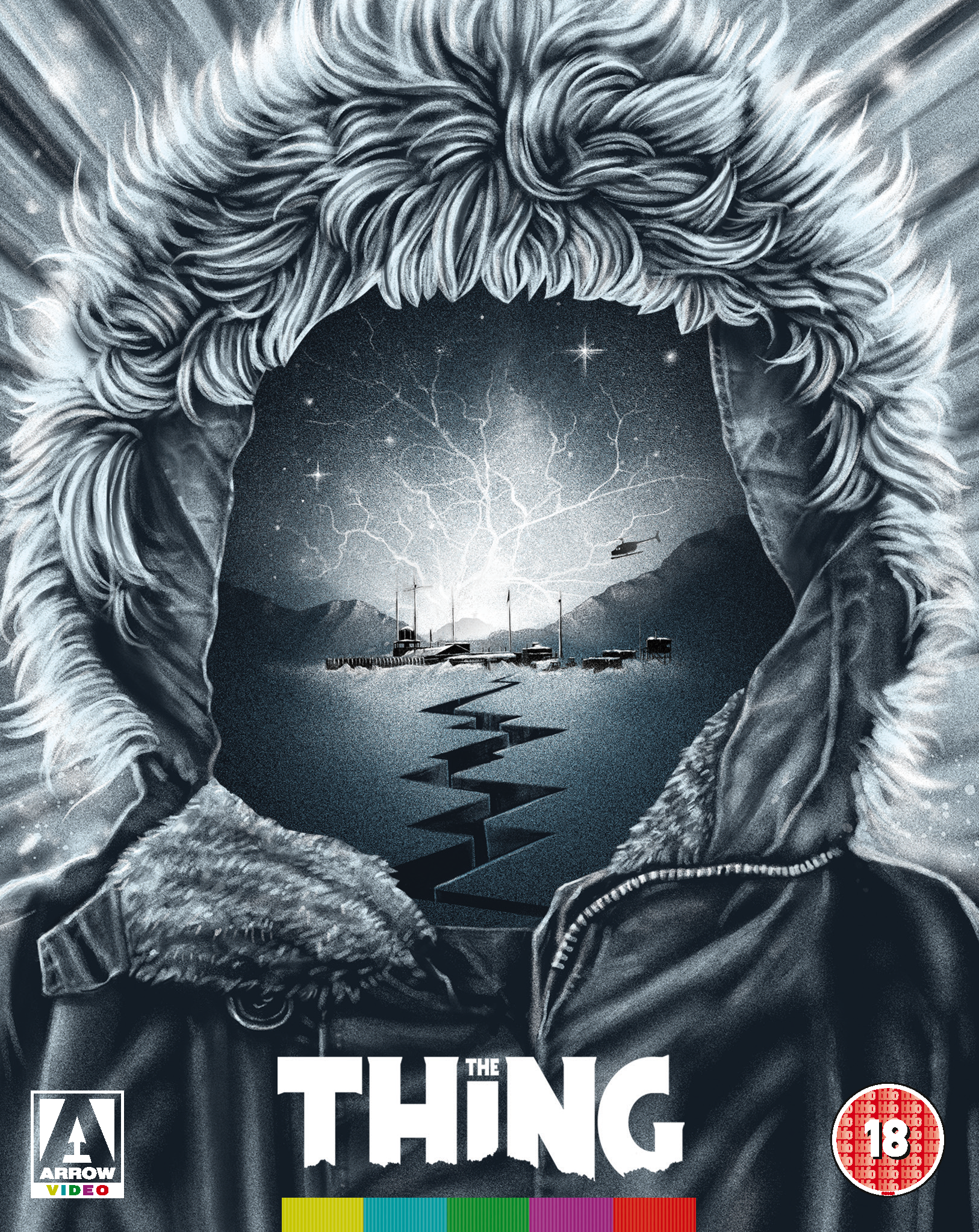