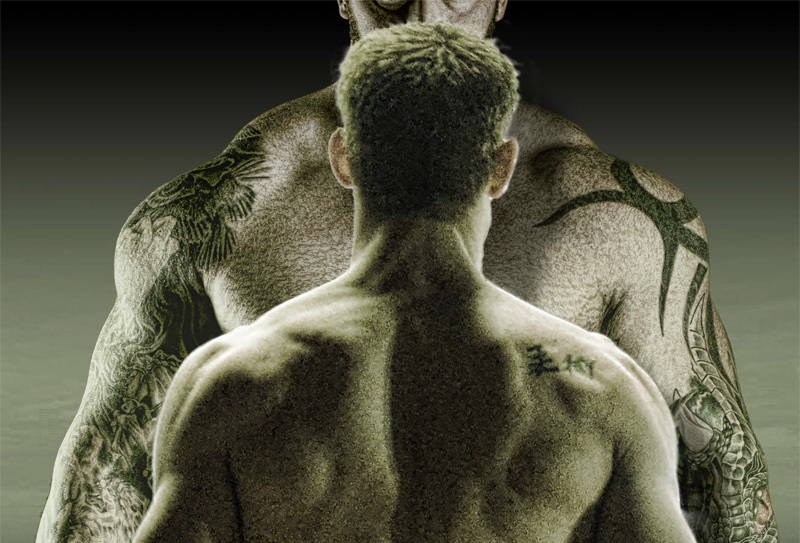 Who would have thought that the reboot of Kickboxer would’ve been kind of good?  The fact that this new one, the sequel, was fast-tracked, probably was a good indicator that the first one is good too (it is).

Now, you can check out the teaser trailer to Retaliation below.