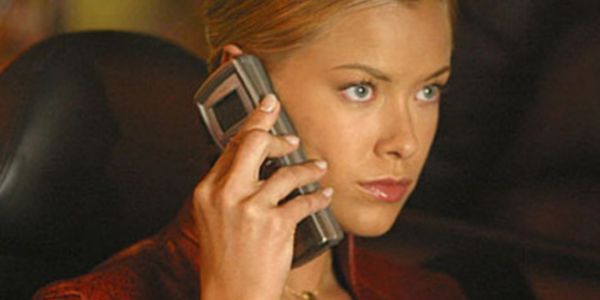 Terminator 3: Rise of the Machines was fucking awful.  At least, compared to what a Terminator movie should be.  There are many reasons for this, but here are five, starting with the villain.

Let’s face it, the ‘TX’ is just a poor man’s T-1000.  In fact they even tried to write it as superior to the T-1000, yet simple logic dictates that the removal of an endoskeleton, if possible, is going to be vastly superior for the purposes of a multipurpose combat system.  It’s just lazy writing.

Kristanna Loken is also a poor man’s Robert Patrick.  Patrick was able to convey a cold, emotionless killer.  But in trying to do the same, Loken comes across as simply wooden.  Watching that film for the first time I couldn’t help but think ‘this enemy is just a cheap rip off’.