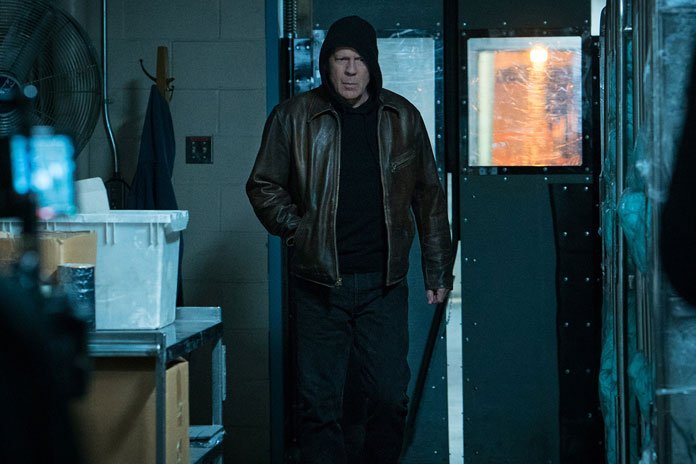 That new Death Wish trailer hit yesterday.  It looked pretty decent and like it held some potential.  However, it is suffering the most deranged attacks I’ve ever seen from political psychotics.

The Eli Roth directed film, which is due in theaters Nov. 22, is already being labeled alt-right and ‘dangerous’ by established writers.

“Eli Roth’s Death Wish remake is so nakedly fascist that alt-righters will have an erection before the trailer ends,” wrote Alan Zilberman, whose work has appeared in The Washington Post and The Atlantic.

“Maybe it’s the marketing, but seems a strange time to give a high-five to an older angry white dude going vigilante with lots of guns,” added writer Chuck Wendig (“Star Wars: Aftermath”), The Daily Caller reported.

Jessica Lachenal at the feminist site The Mary Sue attacked the trailer, under the headline “This ‘Death Wish’ Remake Trailer Is the Most Disgustingly Right Wing, GOP-Ass Thing I’ve Ever Seen.”  Her article is particularly awful, like it was written by an indoctrinated 16 year old boy; petulant, yet vapid.

Obviously, Bruce Willis has committed the sin of being a certain ethnicity and being angry at the same time.  How fucking deplorable!  Imaging Willis was playing a Russian?  That’d really get them going!