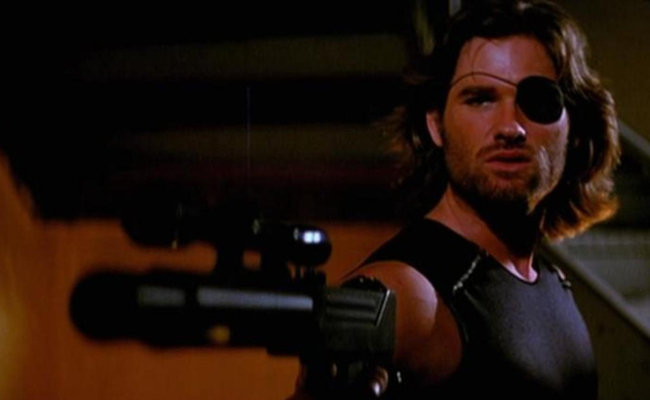 They’re remaking Escape From New York.  But probably not as you know it.  Here is what TheWrap reveals about the movie, among other things:

“New York City isn’t a maximum security prison. Weird, right? Because New York being a prison was kind of crucial to the whole “escape from New York” concept. In the reboot, New York is breathtakingly lovely. Manhattan is the island we know, but with more towering glass structures and a high, undulating glass wall. The sky is alive with drones as serene as bees, and artificial intelligence controls all in the form of an ethnically ambiguous, cheery young woman called April. A small staff of technicians and researchers known as “Seers” monitor all.”

They also say that they’re inspired by the Planet of the Apes remake and that we’re going to find out Snake’s real name.