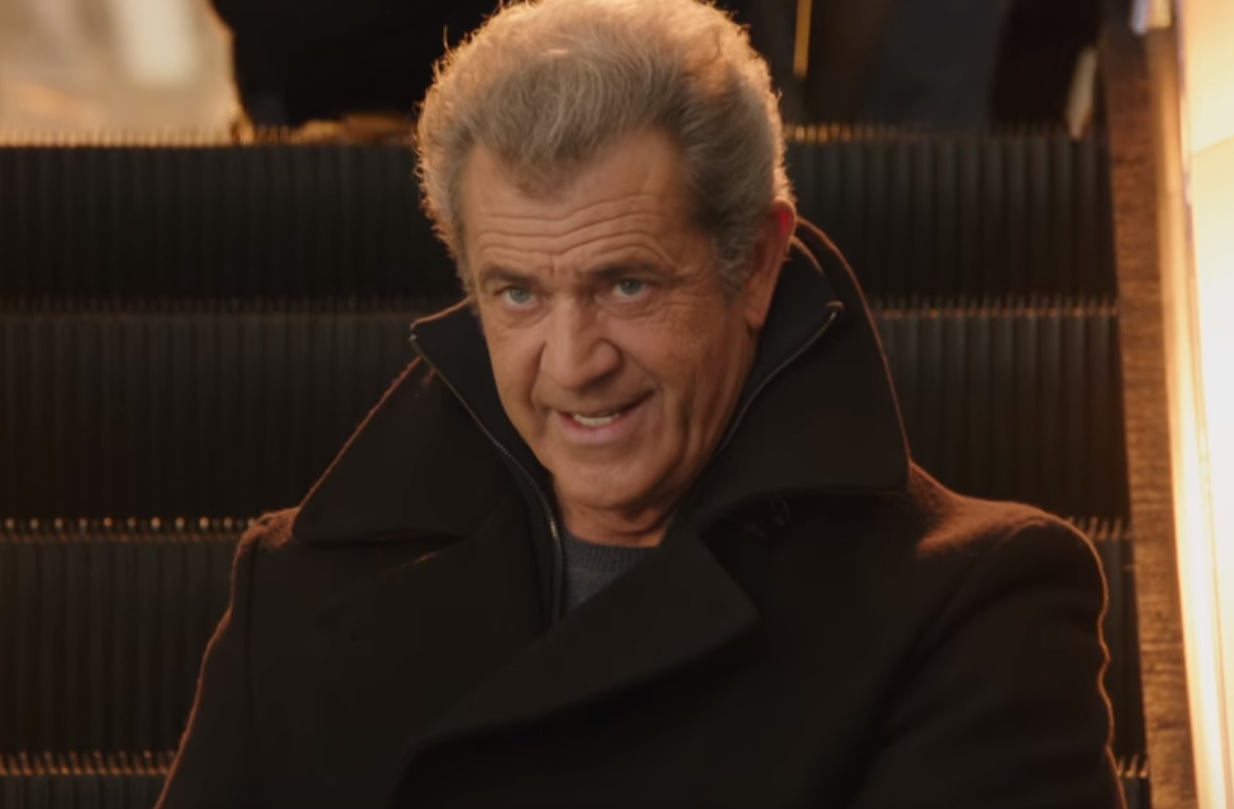 Run Time: 100 Mins
Rated: PG-13
What To Expect: A movie hurt by the final 20 minutes, but a solid comedy with Gibson stealing the show

Daddy’s Home 2 is a Christmas movie and by the time Jesus’ big day even rolls around, it’ll probably have passed $100 million at the box office.  This must stick in the craw of those who have been pissing on the movie from day zero (the announcement of Mel Gibson’s presence in a big movie) and even forecasting that he’d ruin it altogether.  But that’s just the cherry on top of a funny movie, where everyone is having fun.

Kurt disapproves of his son’s worrisome remoulding as a nu-male dad, and accordingly rides him throughout the Christmas holiday.  He also tries to man up his grandson by teaching him the benefits of gun ownership and tells dead hooker jokes.  Oh, and he’s a former astronaut, but that bares repeating.

This movie is a great treat for Christmas — the cast is clearly having a ball and the on screen chemistry between all elevates the otherwise mediocre screenplay.  Good delivery and, I’m sure, a fair bit of ad-lib lead to good results.  And even though it’s PG-13, it surely pushes the boundaries because it often feels risqué.  The only real way the film lets itself down is the final 20 minutes or so, where it tries to jam in too many moral platitudes.  And it teases a John Cena vs. Mark Wahlberg fight, but doesn’t deliver.

It looks like there’s going to be a third movie.  I look forward to it.  I would also make a suggestion — cast Arnold Schwarzenegger as John Cena’s father.  Clearly in the next movie they’re going to have an outdoors summer vaction, or something.  We need Arnold to out-alpha the entire group!