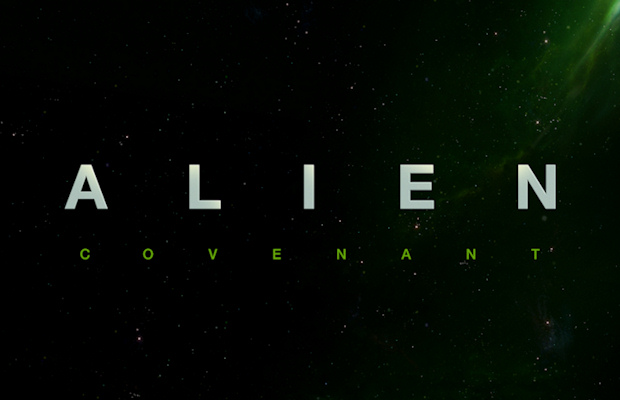 UPDATED:  Did you think that Ridley Scott might have changed his mind on his path to (further) ruining Alien, with this A-I bullshit?  Apparently, you’re going to be disappointed if you’d hoped so.  Here is what he has just said:

“I think the evolution of the Alien himself is nearly over, but what I was trying to do was transcend and move to another story, which would be taken over by A.I.’s. The world that the AI might create as a leader if he finds himself on a new planet. We have actually quite a big layout for the next one.”

So, more Heart of (A.I.) Darkness.  Can you imagine someone helming a new Batman movie and saying, you know, Batman’s story is through… but boy do we have three more movies about Commissioner Gordon for you!  They’ll still be called ‘Batman’ though, so chill!

I think there’d be considerable discontent.

PREVIOUSLY: Ridley Scott is hellbent on shoe-horning this weird and awkward prequel universe.

Instagram user Luis Nostromo has posted a segment on Instagram of a Q&A conducted with Scott and actor Michael Fassbender in which Scott was asked about the possibility of Ellen Ripley being worked back into the “Alien” franchise. Scott responded:

“We’re heading toward the back end of the first Alien so [using CG] may be feasible. I don’t think it’ll… but Ripley’s going to be somebody’s daughter. Obviously. We’re coming in from the back end. The time constraints, of what’s the time between this film, where we leave David going off heading for that colony, I think you’re probably two films out from even considering her.”

What the fuck is Scott doing with this franchise?  I thought Prometheus was decent when it came out, but somehow Covenant has soured my opinion on it.  Covenant just about broke even, so maybe Scott is getting ahead of himself.

It’s funny.  Back in the early 1990’s, there was negative backlash that Colonial Marines ‘theme’ from Aliens was MIA.  Then again in the fourth movie.

Then again with some fucking bizarre igloo shit for AVP, when that clearly should’ve featured Marines. Then again, in AVP:R… teen angst by the pool, on Earth.  Then Alien meets Star Trek in Prometheus.

And now the Aliens sequel shitcanned in favour of yet more unprofitable prequels.  Look Fox, all you have to do is open a darkened teaser with the sound of a Colonial Marines motion tracker (you probably literally wouldn’t even need footage), and the crowd will fucking erupt and throw their money at you.

Does Scott have the head of Fox by the balls or something?

Related ItemsAll
← Previous Story Some Interesting SPOILERS About Tyson/Seagal Fight
Next Story → UPDATED: Lethal Weapon 5 Might Still Happen: What It Could Be About