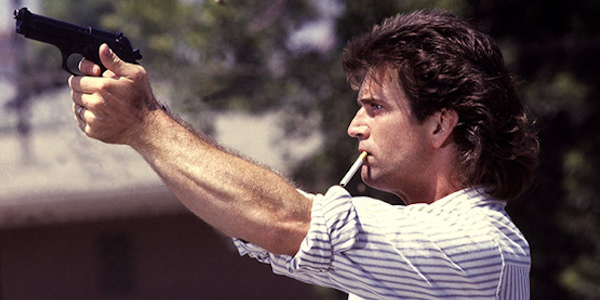 Mel Gibson is getting behind the camera again.  This time, for a TV pilot.  The show will be Dancing Bear.

Universal Cable Productions is behind this vesion of James Crumley’s crime novel which is set in Montana and centers on part-time detective Milo Dragovitch who becomes entangled with a cast of unsavory characters in a web of criminal conspiracies, blackmail, land grabs, grizzly bears, guns and drugs.

And Mel Gibson is directing the opening episode!  Sounds like the first season of True Detective, only superior.  That’s one way to put your TV show on the map.